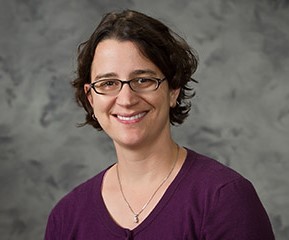 Dr. Johnstone-Yellin is an Associate Professor of Biology at Bridgewater College in Virginia.  She completed her Master of Science at Washington State University on mule deer fawn survival in Eastern Washington and the use of Vaginal Implant Transmitters to monitor parturition in deer and then completed her doctorate at Washington State University on nutritional ecology and sex allocation in cervids.  Dr. Johnstone-Yellin spent her postdoctoral fellowship working with the Forest Ungulate Research Network, a consortium of foresters and ecologists working on forest-cervid interactions.  She also has experience working in the captive breeding recovery program for the endangered pygmy rabbit.  She teaches courses in ecology, wildlife management and human-wildlife dimensions.  Her current research with the US Forest Service assesses the effects of fenced exclosures on the nutritional carrying capacity for white-tailed deer.  She is also assessing the effects of drying and storage methods on the nutritional quality of acorn masts to inform storage and use in rehabilitation facilities. 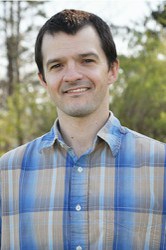 Dr. Justin Brown is an Assistant Teaching Professor in the Department of Veterinary and Biomedical Sciences at Penn State University.  Prior to this position, Justin served as the wildlife veterinarian for the Pennsylvania Game Commission from 2014-2018.  Dr. Brown received his D.V.M. from the Virginia-Maryland Regional College of Veterinary Medicine in 2004 and earned his Ph.D. in Veterinary Pathology from the University of Georgia in 2008.  From 2008 to 2013, he worked as a wildlife disease diagnostician and research scientist at the Southeastern Cooperative Wildlife Disease Study, which is a regional wildlife disease research and diagnostic unit based out of the University of Georgia.

Dr. Brandy Darby graduated as a Doctor of Veterinary Medicine from Louisiana State University in 2007. She spent three years in a busy, mixed animal practice, including a significant wildlife caseload, in the Cayman Islands.  In 2010, she transitioned to academia, taking on a dual-appointment at St. Matthew’s University, School of Veterinary Medicine, as both the Director of the Clinical Teaching Facility and a faculty member in the Clinical Sciences Department. She obtained a Master’s in Public Health from Michigan State University in 2016, with a focus on communicable diseases. In 2019, Dr. Darby joined the Virginia Department of Health as a veterinary epidemiologist, working on a variety of zoonotic diseases that may impact the health of the people of Virginia.

Dr. Gruszynski attended veterinary school at UW-Madison where she fell in love with wildlife medicine, epidemiology, and infectious diseases.  After finishing her degree, she went on to do a PhD focusing on West Nile virus epidemiology at LSU where she developed skills in a variety of areas including mapping, laboratory diagnostics, and field epidemiology.  During her program, she was offered an opportunity to do a concurrent MPH at LSU Health Science Center in New Orleans.  Her capstone project focused on zoonotic parasites of dogs evacuated during Hurricane Katrina. She has extensive experience working for various agencies including the National Wildlife Health Center, National Center for Biomedical Research and Training, and the CDC.

In 2009, she joined the Virginia Department of Health as the veterinary epidemiologist where she investigated outbreaks related to animals. In addition, she conducted several studies related to a novel parapoxvirus associated with deer hunters and as well Salmonella associated with produce to understand the sources of the pathogens. Dr. Gruszynski also spent countless hours educating and providing guidance to physicians, local health departments, and the general public on rabies.  Bats exposure questions were frequently encountered at the health department. In 2018, Dr. Gruszynski joined the faculty at Lincoln Memorial University College of Veterinary Medicine.  She was instrumental in planning the first Appalachia One Health Leadership Event for students on campus.  Her research interests focus primarily on infectious diseases, but has also done work on One Health disparities in Appalachia. 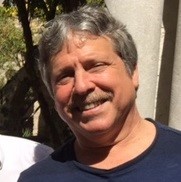 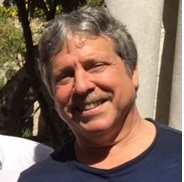 Dr. Feldman is a Professor and the director of the Center for Comparative Medicine at the University of Virginia since 1997.  He was awarded his DVM (summa cum laude, 1984) and Ph.D. (Biophysics and Neurosciences, 1985) from Michigan State University.  He is a Diplomat of the American College of Laboratory Animal Medicine (Foster Award Winner, 1993) and has more than fifty publications in peer-reviewed journals on topics that include the neurosciences, diagnostic molecular microbiology, experimental surgery, and gene therapy using viral vectors.  Dr. Feldman’s work history includes private veterinary practice; Commander in the Public Health Service at the National Heart, Lung, and Blood Institute at the NIH; and Director of Molecular Diagnostics at Anmed/Biosafe, Inc. before taking his current position at UVA. 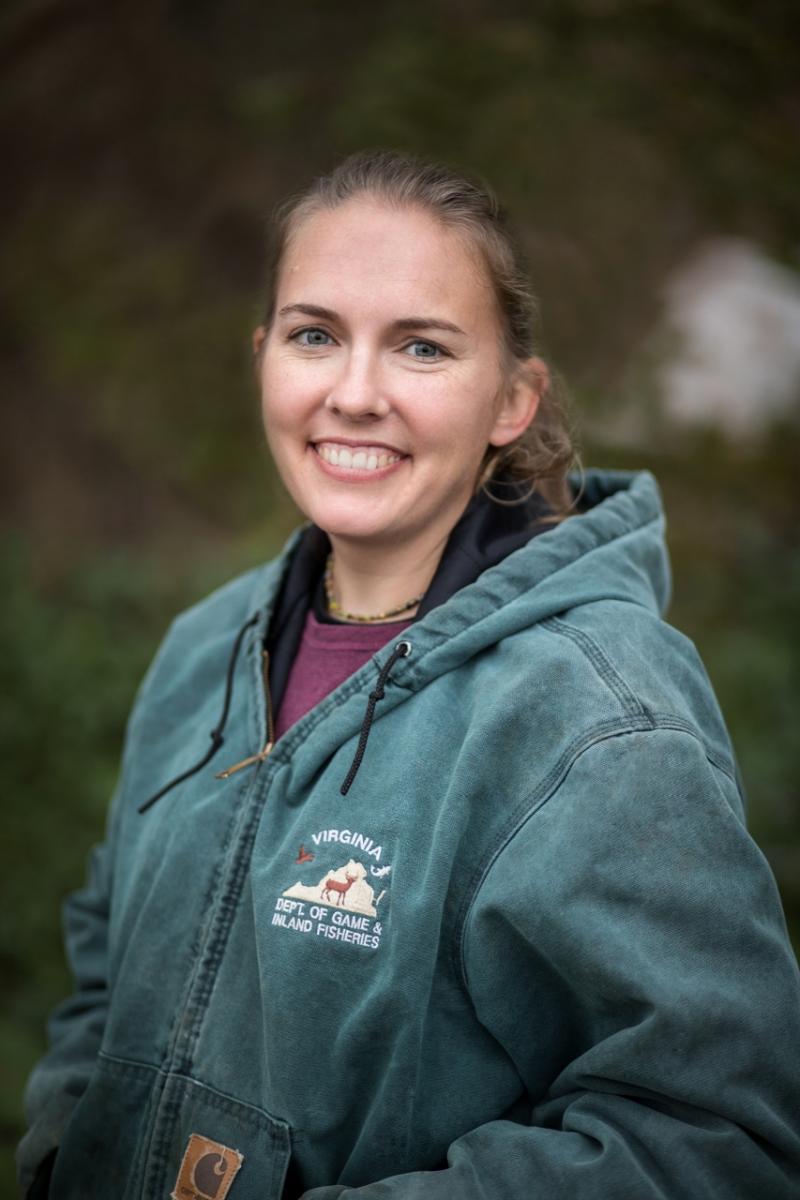 Dr. Kirchgessner is the State Wildlife Veterinarian for the Virginia Department of Game and Inland Fisheries.  She obtained her Doctorate of Veterinary Medicine at the Cornell College of Veterinary Medicine in 2005 and has practiced as a wildlife rehabilitation, small-animal emergency, and exotic animal veterinarian.  Dr. Kirchgessner obtained her Ph.D. at the State University of New York College of Environmental Science and Forestry in 2012, where her research focused on the transmission of bovine viral diarrhea virus and Coxeilla burnetii between white-tailed deer and domestic livestock.  As the Virginia State Wildlife Veterinarian, Dr. Kirchgessner has worked on a wide variety of wildlife health-related issues, including chronic wasting disease surveillance, establishment of baseline health data in a restored elk population, fish health management at state trout hatcheries, and development of humane wildlife handling and euthanasia protocols. 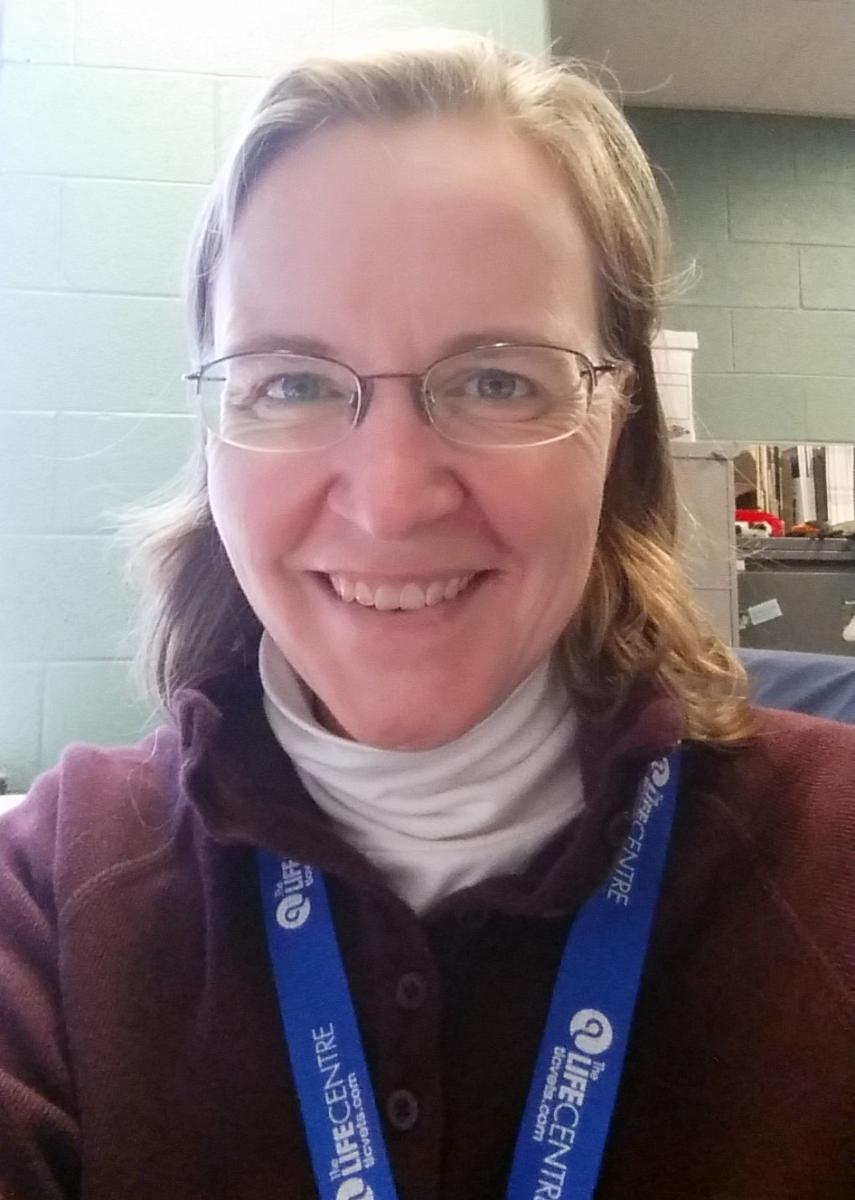 Dr. Murphy received her DVM from the Virginia-Maryland Regional College of Veterinary Medicine (VMRCVM) in 1992.  After three years in large-animal private practice, she returned to VMRCVM to pursue a residency in production medicine, earning an MS in 1998.  Dr. Murphy became board-certified by the American College of Veterinary Preventative Medicine in 1999 and began working for the Virginia Department of Health in 2002 where she currently serves as the state public health veterinarian. 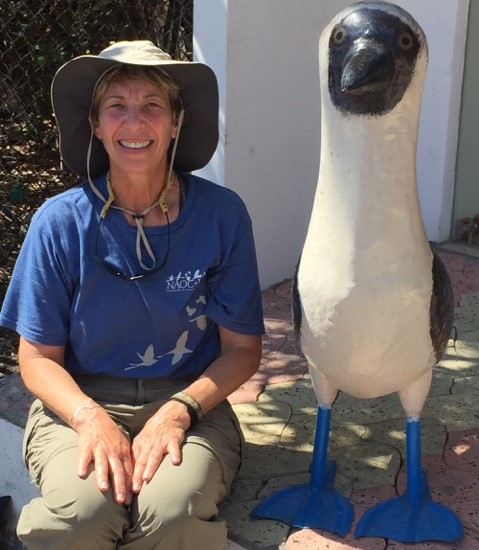 Ms. Perry spent nearly three decades in research, field, and leadership positions with the U.S. Fish & Wildlife Service (FWS).    She holds a Bachelor of Science degree from The College of Natural Resources, Michigan State University; as well as Master of Science degrees in Biology from Eastern Michigan University; and Zoology from the University of Maine.    Ms. Perry spent a third of her career providing leadership in the conservation of Migratory Birds and their habitats. From headquarters she led the national effort to conserve shore-, water-, and land birds by increasing financial resources and human capital in headquarters and the field; streamlining Migratory Bird Permit regulations; and in close concert with those seeking permits revised the education, rehabilitation, falconry, and a number of other MB permits for the public and institutions. More recently, as Division Chief of the Bird Habitat Conservation program, she emphasized developing new partnerships, growing program funding from non-traditional areas, cultivating innovative grant practices for international grantees, and using human dimension research in strategic planning with North American partners.     She spent over seven years guiding changes in the international grants and technical assistance programs in the FWS, where she led efforts to revamp how international grants are administered, created reasonable policies for overseas grantees, developed partners and maintained those relationships in foreign countries, as well as strategic planning. These efforts were critical to the revival and success of the Multinational Species Funds (e.g. African Elephant Conservation Fund, Rhinoceros and Tiger Conservation Fund, Great Apes Conservation Fund, etc.).     Ms. Perry’s early career was spent researching anthropogenic effects on wildlife in the Great Lakes & New England, before moving into field studies of contaminant sites in New England and then to FWS headquarters in northern Virginia.     Her philosophy is that effective conservation of our amazing wildlife will be most successful when we engage people, stimulate their interest, and cultivate new ways to share our world.

Questions? Email us at SAC@wildlifecenter.org.