The Wildlife Center of Virginia is an internationally acclaimed teaching and research hospital for wildlife and conservation medicine, located in Waynesboro, Virginia.  Since its founding in 1982, the Center has cared for more than 90,000 wild animals – representing 200 species of birds, mammals, reptiles, and amphibians. 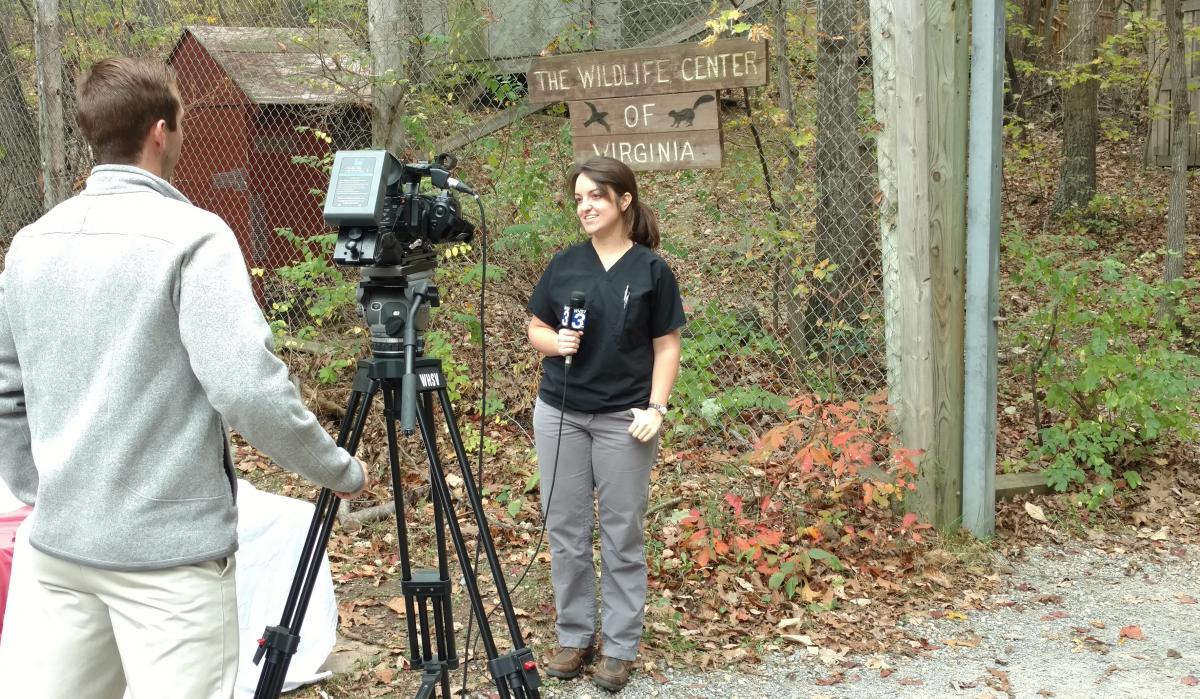 Center staff are available to respond to a wide variety of questions concerning wildlife, human-wildlife interactions, and environmental issues.  The Center also has a collection of digital images of past and current patients. To schedule an interview, contact Alex Wehrung, Public Affairs Manager for Education and Outreach at 540.932-9614, ext. 1102, or email awehrung@wildlifecenter.org.

Celebrate World Snake Day with the Wildlife Center of Virginia
Learn how to help wild snakes, including when to call for help, and when to leave them alone on World Snake Day, this Saturday, July 16
July 14, 2022

Wildlife Center in the News

Wildlife Center in the News Archives