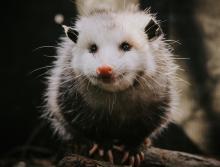 At the Wildlife Center of Virginia, teaching the world to care about and care for wildlife and the environment is central to our mission. Sharing the stories of the patients that are admitted to our facility -- the stories of their life in the wild, the circumstances of their injuries, their treatment at the Center, and hopefully, their releases back into the wild -- is just one way our staff strive to achieve that mission.

As with any story, the lessons that can be learned depend on how the story is told – including how the cast of characters is described!  Wildlife have appeared in countless stories throughout time and across cultures; from ancient myths, legends, and folklore to modern-day movies, books, and television series, stories often feature animals as main characters – and are usually quite clear on which of those characters are meant to be seen as either “good” or “bad”.

For example, the well-known tales of “The Boy Who Cried Wolf”, “Little Red Riding Hood” and “Three Little Pigs” all cast a wolf as the villain; a scheming predator that poses a constant threat. The morals of stories that feature animals -- lessons that teach us about how to behave in the world -- aren’t usually related to the animals themselves, but it can be difficult to separate fact from fiction when it comes to wildlife.

No wolves have ever been admitted to the Wildlife Center, but our staff have treated many other species that have been assigned negative or “bad” reputations in storytelling like foxes, snakes, bats, etc. When people have an inaccurate, preconceived notion of how these species act based on such stories, the potential for unnecessary human-wildlife conflict increases. As wildlife activist and television personality Jeff Corwin once said, “Good people make bad decisions when they lack information”.

When sharing the real-life stories of these species with the world, our goal is to provide objective, non-biased, and accurate information about them in an effort to reduce potential conflicts between humans and our wild neighbors. You can help the Center achieve that goal, too! Consider the following tips whenever you’re searching for or sharing information about wildlife: 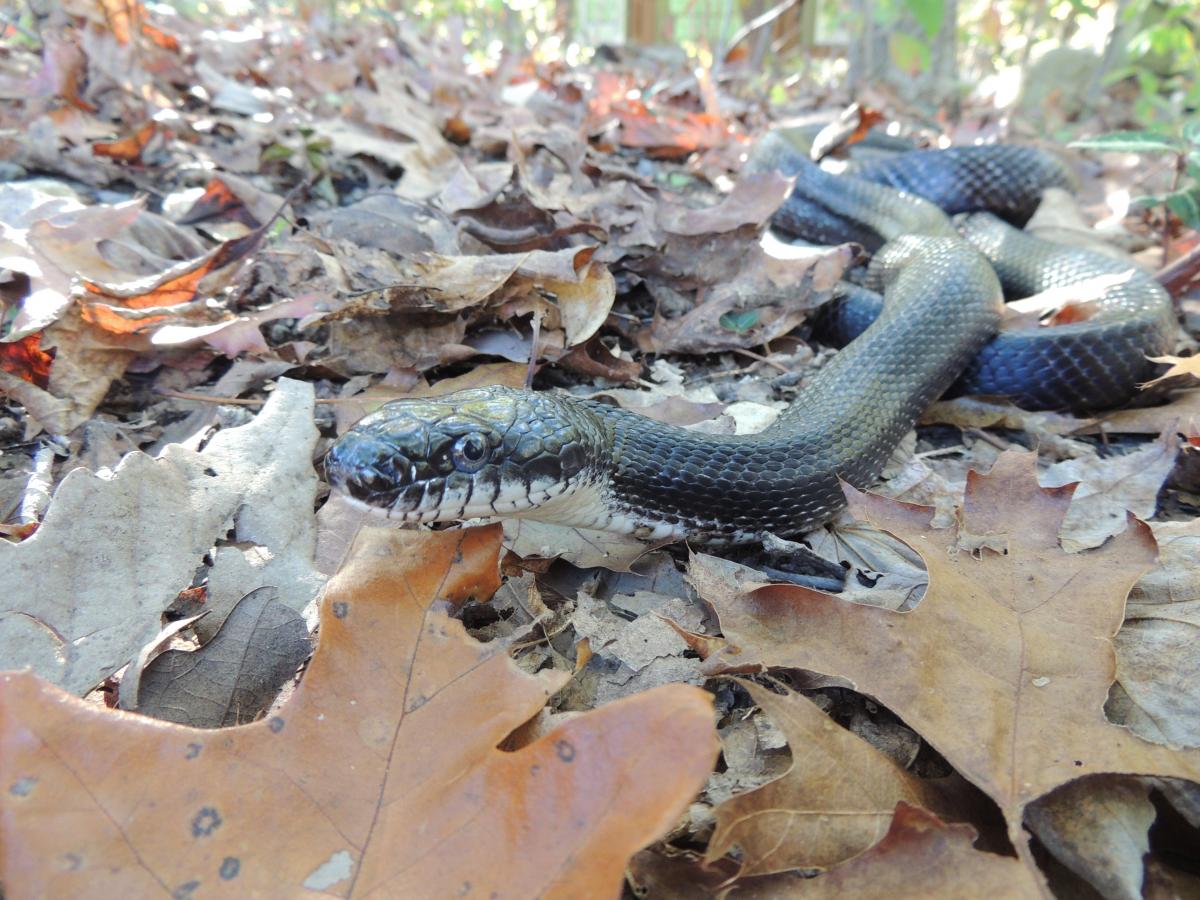