On July 22, 2019, the Center staff made the difficult decision to humanely euthanize Keeya, the Center’s non-releasable surrogate Red-shouldered Hawk. 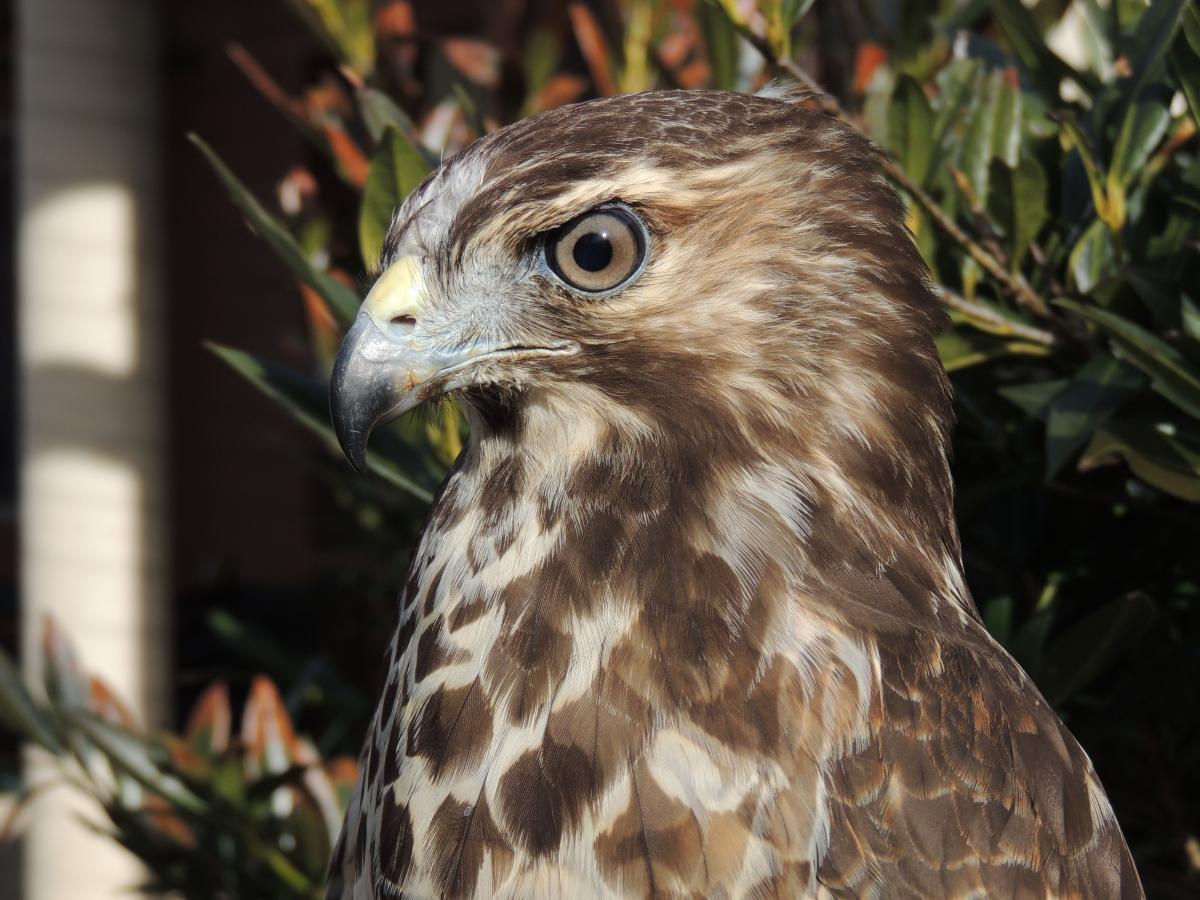 Since Keeya was admitted in 2013 with fractures in her right wing, the staff have always known that they’d need to keep a careful eye on Keeya’s old injuries throughout her life. One reason why Keeya was kept at the Wildlife Center to serve as a non-releasable ambassador, rather than being placed at a different nature facility, was because the Wildlife Center is a veterinary hospital, and the veterinary team felt more comfortable having Keeya in a location where she always had access to medical care and assessment.

Keeya developed premature arthritis in her ring wing due to the location of her old fracture; the staff have been able to monitor changes in her wing during her annual examination each spring. This year, Keeya went through several series of radiographs when the staff noted an intermittent, yet chronic, right wing droop. While the staff were not able to definitively see degeneration on radiographs, the veterinarians prescribed various anti-inflammatories and joint supplements in the following months to observe if Keeya’s condition improved. Unfortunately, no improvement or change in behavior was noted. In July 2019, the staff discussed Keeya’s medical issues and general disposition and made the difficult decision to euthanize Keeya. 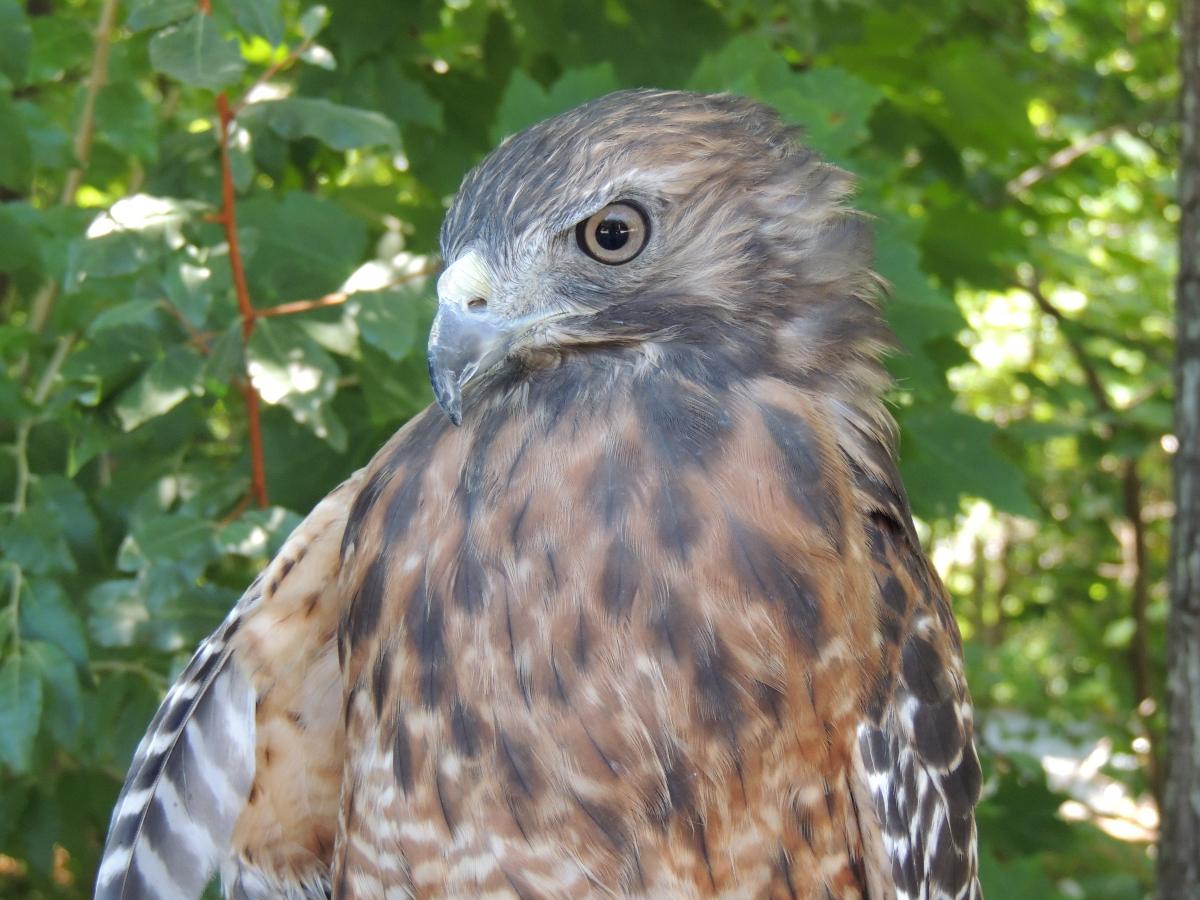 Keeya began her Wildlife Center career as a glove-trained education bird, though never really settled into her role; in 2016, Keeya transitioned to a surrogate parent to young Red-shouldered Hawk patients. During the past four summers, Keeya has helped raise more than a dozen young Red-shouldered Hawks for release, including four young hawks this season.

We’re very thankful that Keeya was able to teach both humans and other Red-shouldered Hawks during her time at the Center.