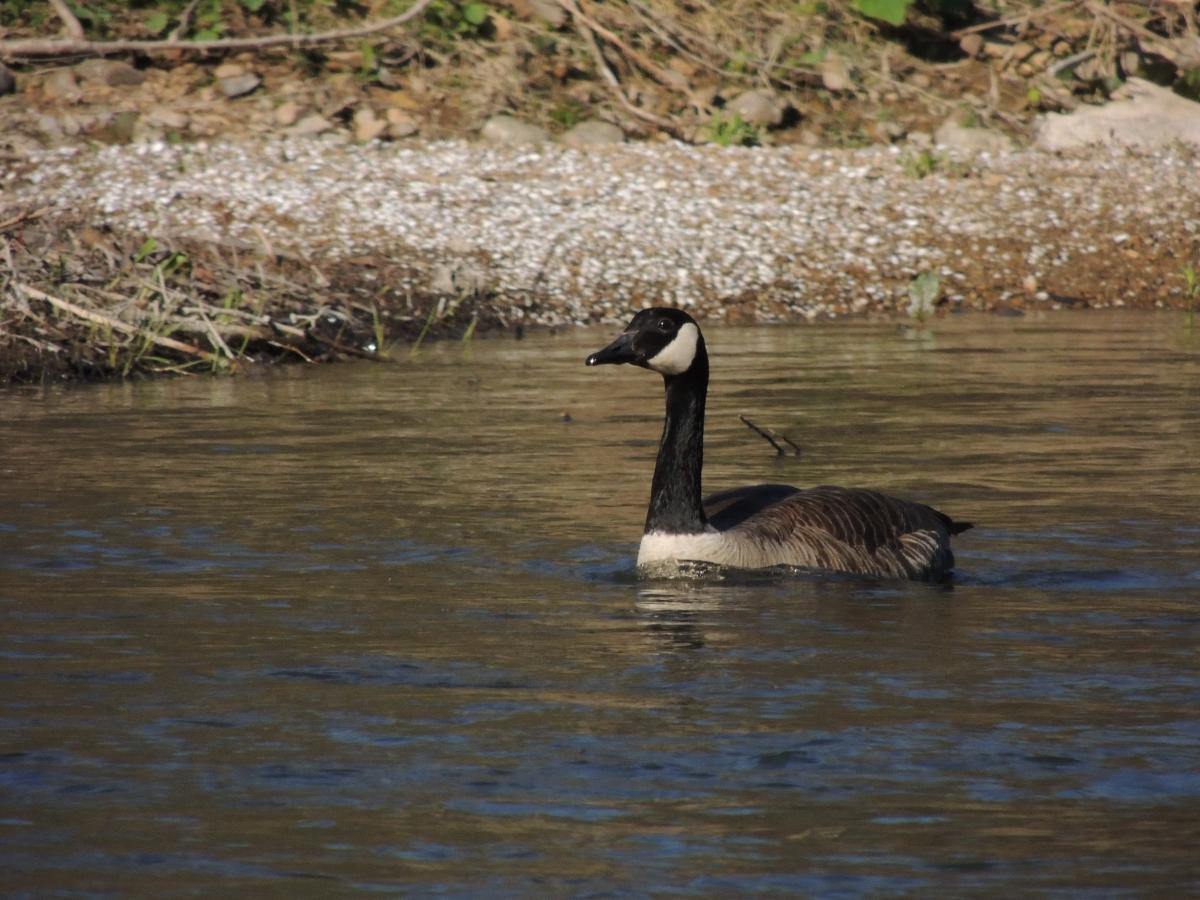 Highly Pathogenic Avian Influenza (HPAI) is a strain of avian influenza that poses a threat to both domestic and wild bird species.  In general, Avian influenza (AI) viruses are commonly found in flocks of wild aquatic birds around the world; the majority of these are low pathogenic avian influenza viruses (LPAI) that usually cause little to no symptoms in infected birds. High pathogenic strains develop after an LPAI has infected domestic fowl and mutates to high pathogenicity.  The designation “highly pathogenic” refers to the severe mortality rate (>90%) observed in infected domestic poultry, not wild birds or humans.

In January 2022, HPAI was detected in the United States for the first time since 2016 after a hunter-harvested duck in South Carolina tested positive for the virus. In February 2022, the first positive detection occurred in a hunter-harvested duck in Virginia; since that time there have been additional positive detections in Virginia, the Atlantic flyway, and throughout the United States. The USDA’s Animal and Plant Health Inspection Service and the Virginia Department of Wildlife Resources have been working to monitor and limit the spread of HPAI to prevent outbreaks. The surveillance and biosecurity measures put into place by these agencies also protect those individuals who work with domestic or wild birds.

The species of wild birds that are most likely to be infected with HPAI are waterfowl, such as ducks or geese. Other species of concern include seabirds, as well as those species that may scavenge or prey upon waterfowl, such as hawks, owls, and vultures. When these species migrate they can carry the disease across vast distances; spring migration will most likely increase the number of positive cases that are detected in the coming months. The virus can spread through direct contact with infected birds or contaminated surfaces.  Avian influenza viruses can also remain active on surfaces outside of a host for a substantial amount of time.

Possible symptoms of HPAI include respiratory distress, lethargy, anorexia, or neurologic symptoms like incoordination or circling, though many infected wild birds—particularly, ducks geese, and shorebirds—may not show symptoms of the virus.

While the risk to humans and wild bird populations is considered low, HPAI has the potential to impact a wide variety of industries that deal with both domestic and wild birds. The extremely high mortality rate in domestic poultry and the ability for the virus to spread rapidly between facilities could be devastating to commercial agriculture.  Wildlife rehabilitators, educational facilities, zoos, or other types of organizations that keep captive wild birds must also ensure the safety of their animals. Individuals and organizations that fall into these categories should take the appropriate precautions to help limit the spread of HPAI and protect the individuals and animals in those industries.

The Wildlife Center of Virginia takes the threat of HPAI seriously and has increased the biosecurity protocols in accordance with the latest guidelines.  Center staff already take great care to eliminate any contact or contamination among our active avian patients, as well as between patients and avian education ambassadors. Recent biosecurity protocols put in place include a strict separation for all equipment and personnel used with patients and education ambassadors, as well as the use of footbaths, additional PPE for avian patients, and more disinfection. Some restrictions for off-site education programming have been implemented.

The Wildlife Center’s ability to admit native wild avian patients has not currently been affected.

What Can You Do?

Members of the public should do their part to combat the spread of HPAI by reporting any sick or deceased waterfowl, raptors, or wild turkeys to the Virginia Department of Wildlife Resources Wildlife Conflict Helpline (1-855-571-9003).  Songbirds are not considered to be at high risk for HPAI; if a deceased songbird is found it should not be reported to the Conflict Helpline and instead be safely disposed of following the guidelines on the Virginia DWR webpage regarding HPAI.  Carcasses of deceased birds should NOT be brought to any wildlife or veterinary facility for testing.

Any private individuals with backyard fowl should also be vigilant for any symptoms of HPAI in their animals and be sure that they are following the current best husbandry practices.

For more information about HPAI reporting and safety guidelines, please refer to the following resources: