For decades, the Virginia Department of Game and Inland Fisheries, along with many private conservation organizations, including the Wildlife Center of Virginia, worked very hard to enable Virginia’s long-imperiled black bear population to recover to a sustainable level. This has been a truly exemplary conservation initiative. Today, Virginia has a very healthy and stable bear population throughout most of the natural range of the species. In the most recent ten-year management plan, the maintenance of a stable black bear population was the goal set for most of Virginia, with some areas still targeted for management designed to increase bear numbers. 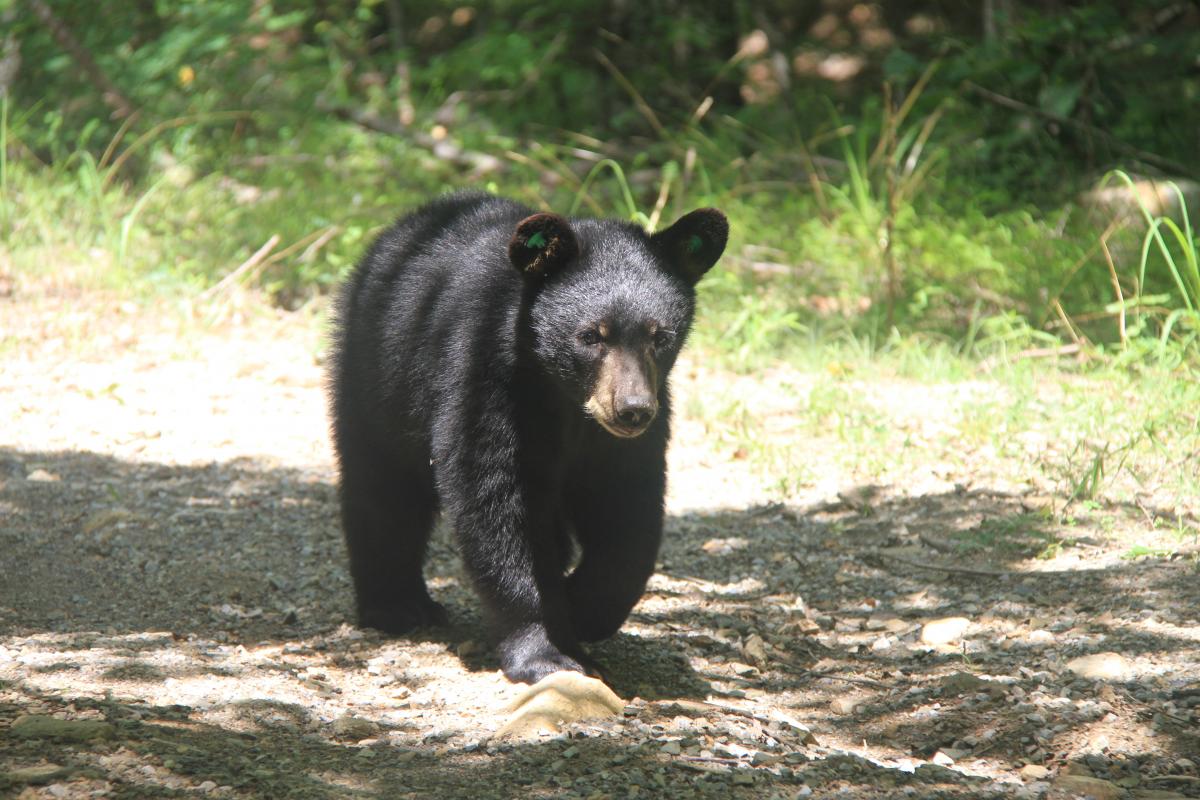 With the recovery of the black bear population, more people are now seeing bears around in their communities and around their homes. For most of us, this is a good thing. But, more bears are interacting with humans by emptying bird feeders, spilling trash, and other so-called “nuisance” behaviors. While it is undeniable that bears can be extremely destructive in certain situations, humans can readily adapt to having bears for neighbors … if they are willing to do so. Unfortunately, some people would rather see the bears killed than modify their own behaviors to remove or reduce the things that attract and encourage bear damage.

Now, a relatively small group of very vocal citizens, citing increasing bear damage to private property, have flooded the Department of Game and Inland Fisheries with complaints about damage, and demanded that the wildlife agency dramatically reduce the black bear population in nearly all of western Virginia. In some areas, a 25 percent population reduction has been proposed. This aggressive reduction in population will significantly impact the northwest region of Virginia, which includes Shenandoah National Park and most of the George Washington National Forest.

For the state wildlife management agency, the primary tool to address human/bear conflicts is to expand hunting and harvest of bears to the point that there are fewer bears in the region. Unfortunately, there is no guarantee that this will have any impact on the complaints being generated by those claiming bear damage, especially if those people are unwilling to reduce or modify their activities that have been attracting bears in the first place. So, one out of every four bears could be killed, but the remaining bears could still be concentrated on properties where there are unprotected food sources or other attractants. 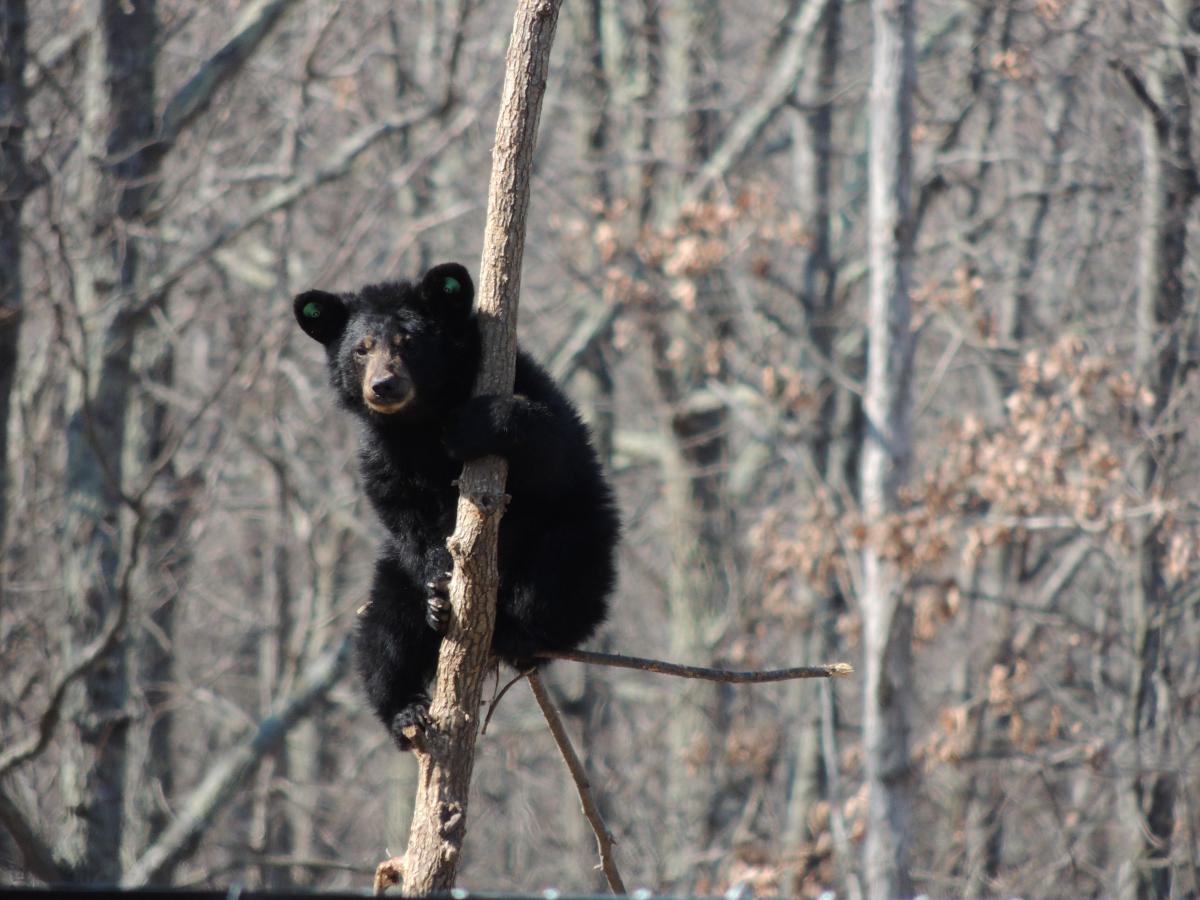 The Wildlife Center is opposed to the proposed population reduction targets, at least until other methods have been tried. We feel that an aggressive public information and education campaign needs to be undertaken before any population reduction is planned. We feel that by educating and motivating the public to address the human factors that are attracting the bears, conflict can be reduced and damage caused by bears minimized. If there are specific problem areas that remain, after a broad educational campaign is undertaken, then those problems need to be dealt with on a more surgical basis.

If you agree, we need you to submit your thoughts and opinions to the Department of Game and Inland Fisheries right away!!   While anyone can comment, especially if you cite wildlife-viewing as a reason to visit Virginia, it is very important to have as many citizens of Virginia comment as possible.

When you comment, be sure to observe the following points:

ALL COMMENTS MUST BE SUBMITTED BY MAY 10, 2017, SO DON’T PUT IT OFF!  This is your chance to really do something important for bear conservation. Share this information with friends and family, and ask them to comment as well. If those complaining about bears are the only voices the agency hears, they will conclude the rest of us don't care. Speak up for the bears!