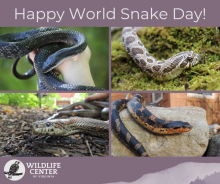 Each year on July 16, wildlife enthusiasts, educators, and advocates celebrate a special holiday – World Snake Day! The exact origins of this holiday are difficult to know for sure, but the overall messages are clear. Despite facing many of the same threats that affect other wildlife species – habitat loss and degradation, global climate change, human activity, etc. – negative attitudes and misinformed public perceptions often make conservation efforts difficult. This year, the Wildlife Center of Virginia is reflecting on the snakes rehabilitated at our teaching a research hospital during our 40-year history, and the positive lessons that can be learned from their stories.

It’s not difficult to understand why such a deep-rooted dislike of snakes exists in cultures across the globe. Fairy tales, folklore, legends, and myths often cast snakes as villainous characters. By hearing these stories, we’re taught at a young age that snakes are dangerous and untrustworthy. Combined with sensationalized news media headlines that play on these fears, their reputations aren’t always grounded in fact. In reality, these animals are incredibly beneficial and important within the ecosystems where they reside, and pose little (if any) threat to human safety when treated with respect.

From the Appalachian plateau to the coastal plain, 33 species of snakes can be found in Virginia. Some species, such as the Eastern Ratsnake, grow to impressive sizes – up to six feet from snout to tail tip! Others, like the Eastern Wormsnake, are surprisingly diminutive, rarely surpassing 11 inches in length. The diversity of native snakes’ physical forms and features proves that they are a highly adaptable group of animals that are able to thrive in many different habitats and ecological niches. 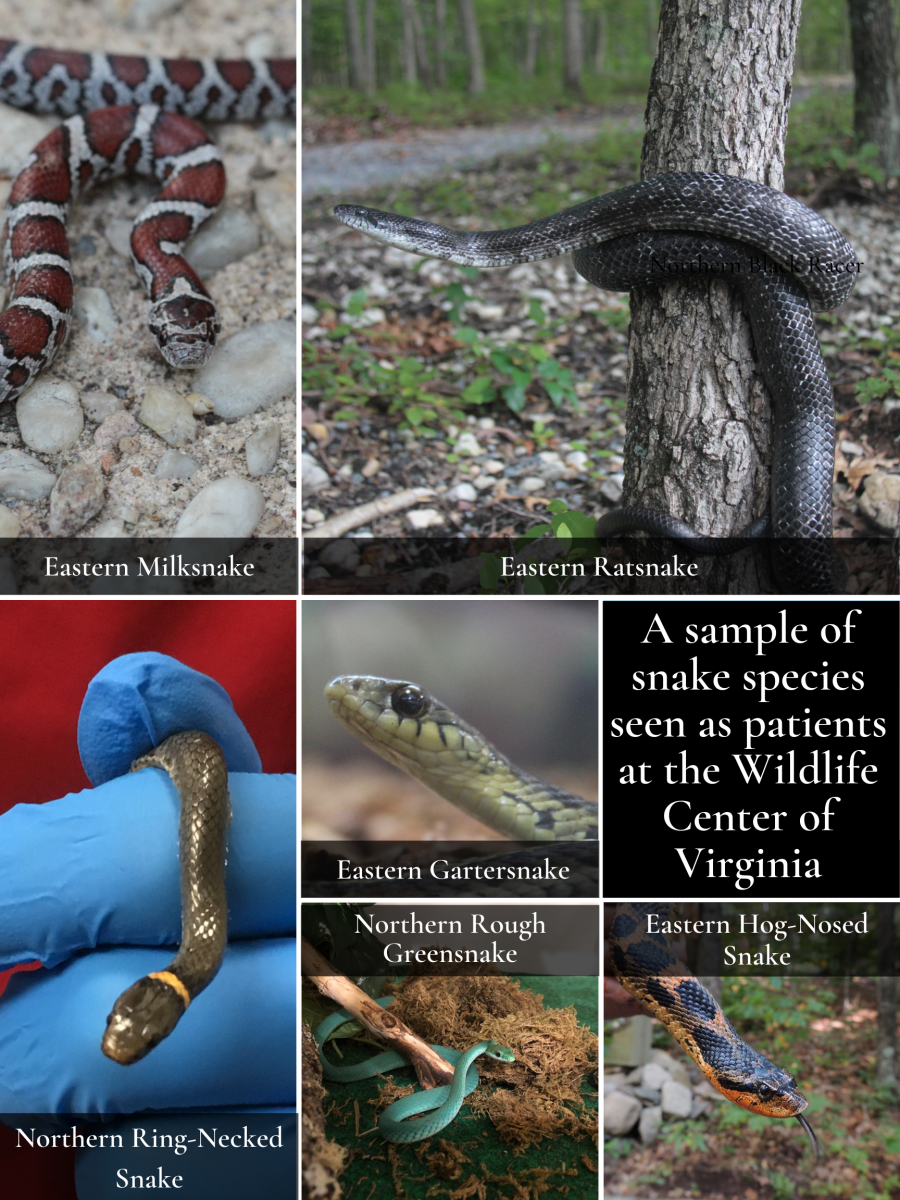 Knowing that a majority of snake patients are admitted with some connection to human activity, the Center encourages learning the differences between venomous and non-venomous species. In the Commonwealth, only three species of snakes are venomous: the Eastern Copperhead, the Northern Cottonmouth, and the Timber Rattlesnake (pictured left to right in the images below). All snakes should be treated with the respect and dignity they inherently deserve, but learning to identify these venomous species can be extremely helpful when interactions with humans are unavoidable.

Venomous or not, snakes do not pose a serious threat to human health and safety. In fact, the opposite is true – snakes make excellent wild neighbors. Many species prey on small rodents, which have the potential to be carriers of infectious diseases and parasites. By removing these carriers from the ecosystem, snakes are helping to keep other species (including humans) safe. Snakes act as highly effective, all natural (and free) pest control!

Despite these truths when it comes to snakes, deep-rooted mindsets can be difficult to change – but not impossible. When former Development Associate Amanda Reap joined the Wildlife Center staff, snakes were far from her favorite animal. By hearing our educational messages of tolerance and interacting with some of the Center’s non-releasable snake ambassadors, though, her attitude began to change. Click here to read her 2018 blog post, Snakes: From Hatred to Appreciation. 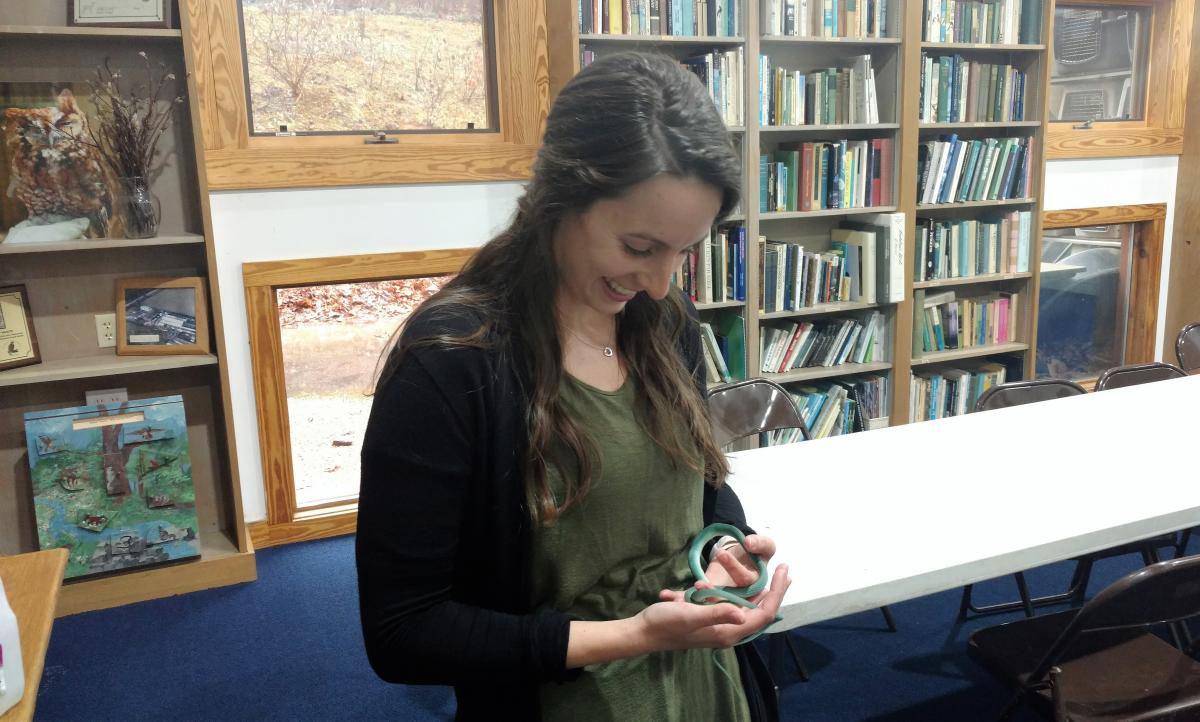 Snakes are an amazing, elegant, and fascinating group of animals that are worth celebrating. This year, consider the following resources, events, and ideas to get involved in helping to protect them.