On August 19, 2017, a hatch-year male Bald Eagle was released at Mason Neck State Park in Fairfax County, Virginia. The eagle was rescued in Alexandria in May 2017. Read more about the eagle’s history and rehabilitation here. Prior to release, the eagle was fitted with a GPS transmitter.

October 17: During the past 42 days, MN72's tracking unit has not uploaded any new information to the online server. While we can't be certain of the exact circumstances, several possibilities exist to explain this break in data. The tracking unit itself, most likely the solar-powered battery, could have reached the end of its lifespan -- as mentioned in MN72's previous updates, five years of continuous operation is much longer than is typically expected. Alternatively, MN72 could have moved outside of the cellular range that the unit relies on to communicate with the server, even considering his history of remaining in a small geographic range near the Saint- François River during the fall and winter seasons. We'll continue to check his tracking data during the coming weeks and months.

September 22: It appears that MN72’s tracking unit may be experiencing some technical difficulties – the most-recent data point collected was uploaded on September 2. While it’s possible that he flew outside of the cellular range required for the tracking unit to communicate with the online servers, such a large gap in data suggests the unit may be malfunctioning. Most commonly, these GPS transmitters function normally during a time span of several months to several years; in rare cases – like Bald Eagle W20 – the unit may operate for up to five and a half years! As of September 2022, MN72’s unit has been online for five years and one month. We’ll be checking on MN72 during the coming weeks! 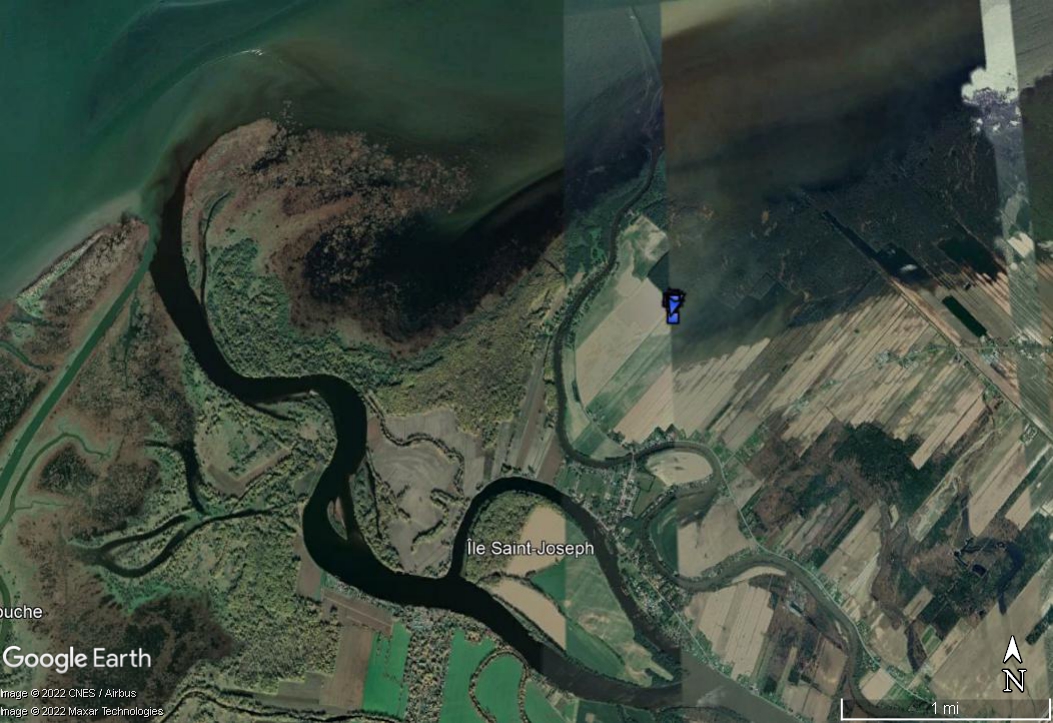 August 30: Similarly to his previous update, Bald Eagle MN72 hasn't roamed too far during the past two weeks. He's remained in an area less than two miles in diameter, moving from shoreline to shoreline multiple times per day. 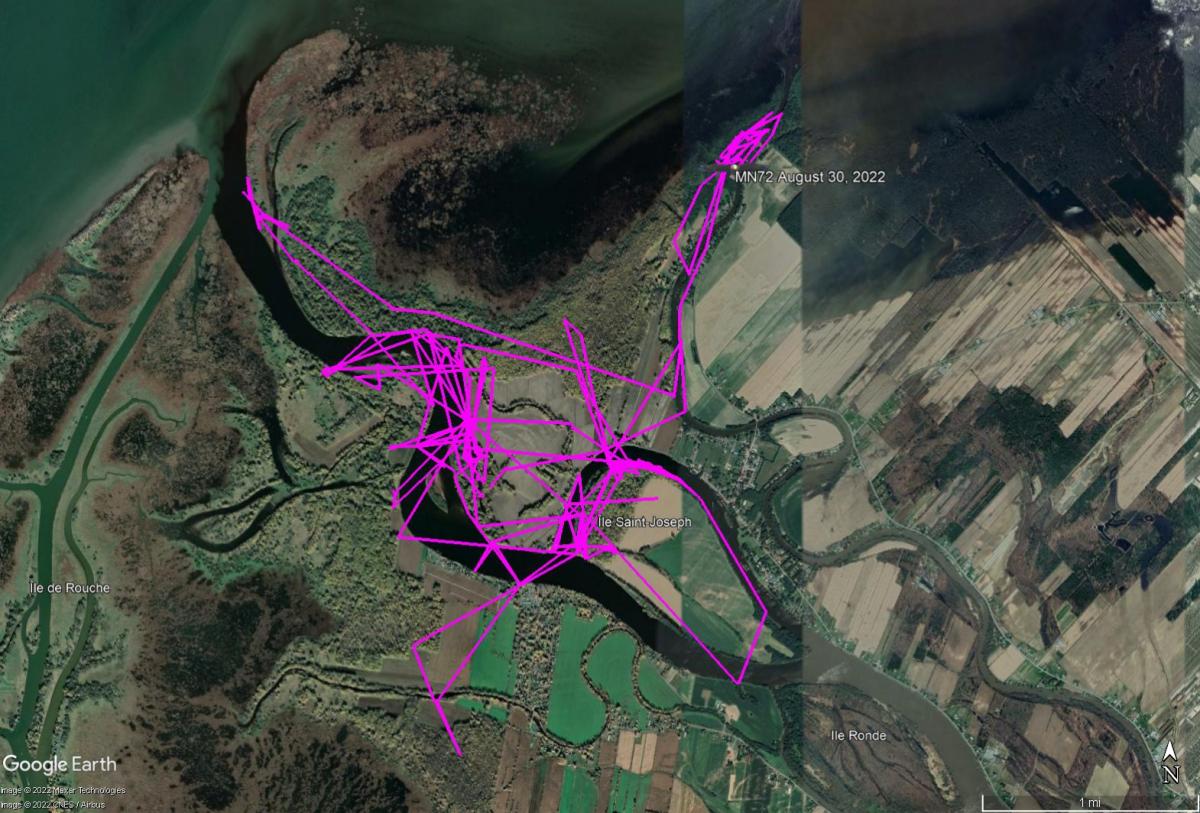