On August 20, 2014, two young Bald Eagles were released at Chincoteague National Wildlife Refuge, Virginia. Both birds were rescued as eaglets in Chincoteague in May 2014 after their nest was destroyed in a storm. Prior to release, the eagles were fitted with GPS transmitters. Read more about the eaglets' history and rehabilitation here.

At the Wildlife Center, the eaglets were known as patients #14-0649 and #14-0650. Now, the young eagles will be known as C35 and C46. "C" represents Chincoteague, where the birds were hatched and later released. The numbers are the last two digits on the transmitter that each eaglet is wearing. Each transmitter has a five-digit number written on the side of it in permanent black marker so that the eaglets could possibly be identified at a distance. Eagle #14-0649 is C35; Eagle #14-0650 is C46.

Where are they now?

October 2020 note: With more than 160 days of silence, it's likely that C46's transmitter is finally drained and unable to transmit anymore. After nearly six years of check-ins, we hope this eagle continues to do well out in the wild! 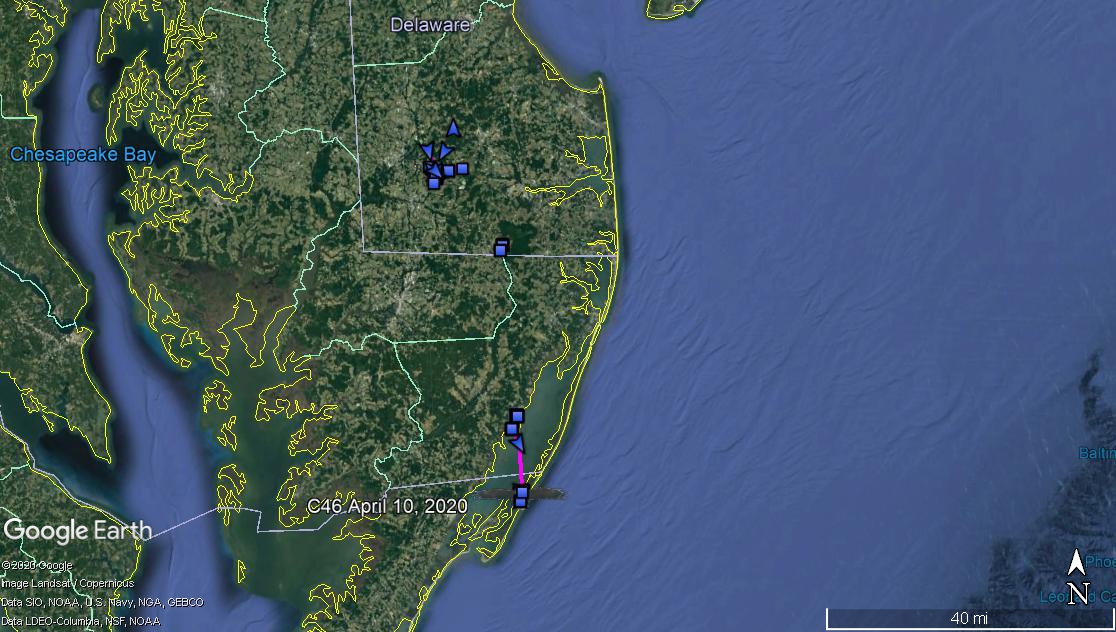 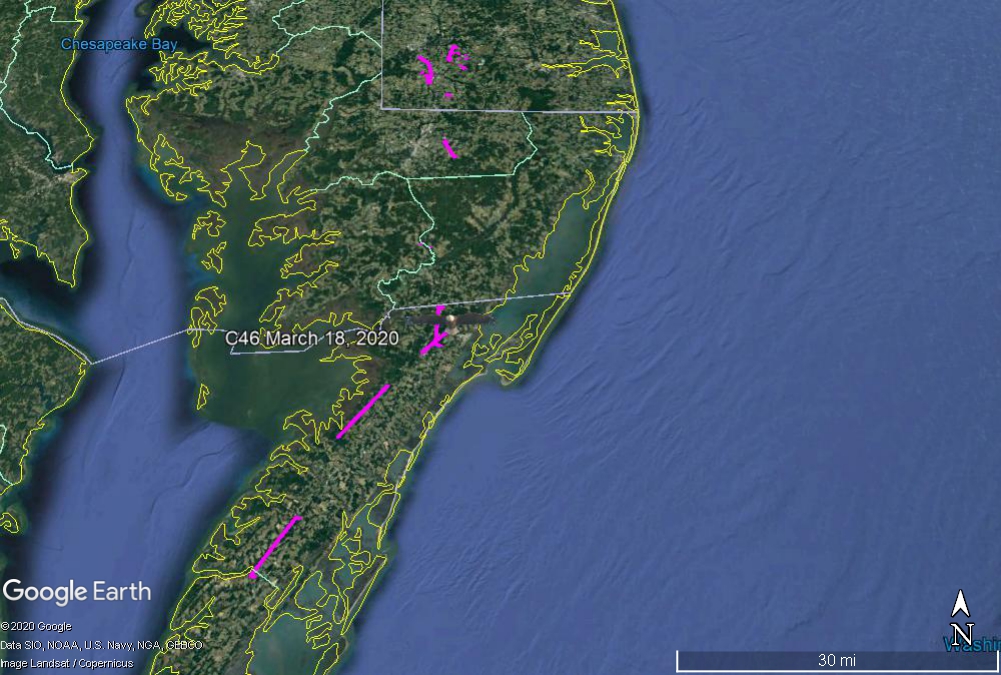 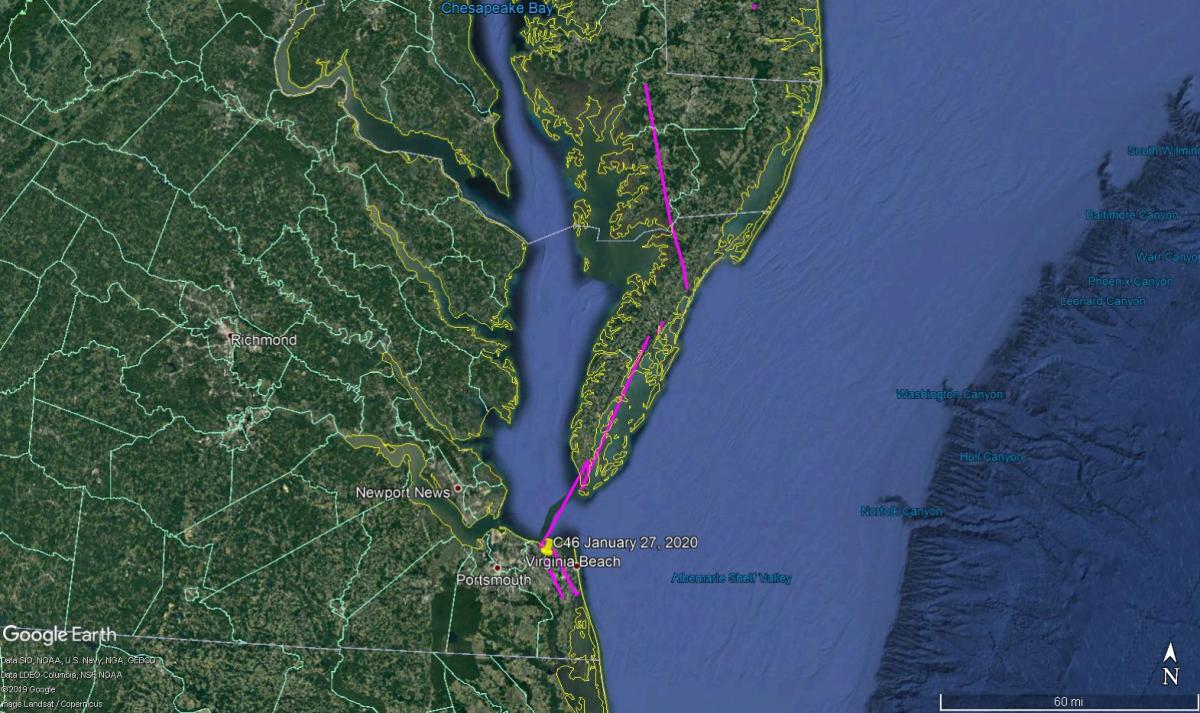 Where were they?  Tracking Archives