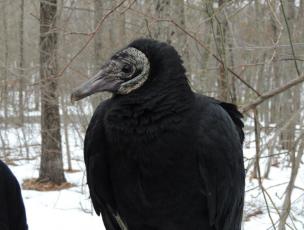 Buttercup was hatched in captivity in 2004. His parents would not care for him, so he was transferred to a permitted rehabilitator. Unfortunately, while he was under the rehabilitator’s care, Buttercup became imprinted on humans. Birds do not automatically know what they are when they’re born — they visually imprint on their caregivers and identify with that species for life. Buttercup no longer fears people and therefore cannot be released into the wild. Prior to his arrival at the Wildlife Center of Virginia, Buttercup was an educational animal at another facility in Virginia.  He came to the Wildlife Center in September 2011.

In February 2013, the Wildlife Center tested Buttercup's DNA to determine the bird's gender; it was never before been confirmed and had been assumed that Buttercup was a female. The results:  Buttercup is a male!

Read All About Buttercup here.

The Wildlife Center is deeply saddened to announce the death of Buttercup the Black Vulture on October 31, 2020. He was 16 years old. 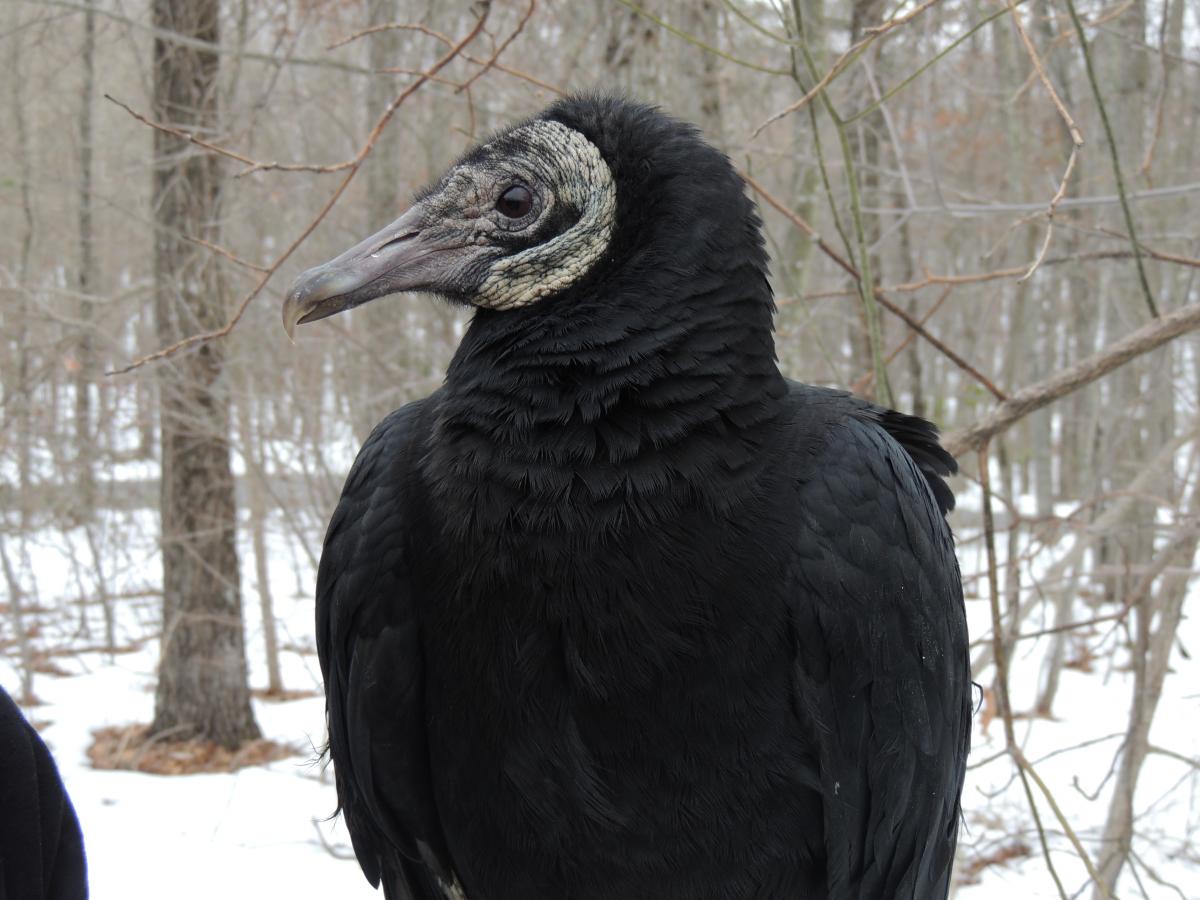 Buttercup hatched in captivity at the Maymont Nature Center in Richmond in 2004. His parents would not care for him, so he was transferred to a permitted wildlife rehabilitator. Unfortunately, Buttercup imprinted on his human caregiver during that period – something that young vultures do easily if not in the care of their parents. Without a species-specific sense of who he was, and without an appropriate fear of humans, he was unable to be released to the wild. Buttercup came to live at the Wildlife Center in September 2011.

While some people might think vultures are gross and unappealing, Buttercup won the hearts of thousands of visitors during his nine years at the Center. He was a mainstay of every Open House tour, field trip, and visit to the Center during this time, appearing in more than 730 programs and meeting more than 21,000 children and adults. 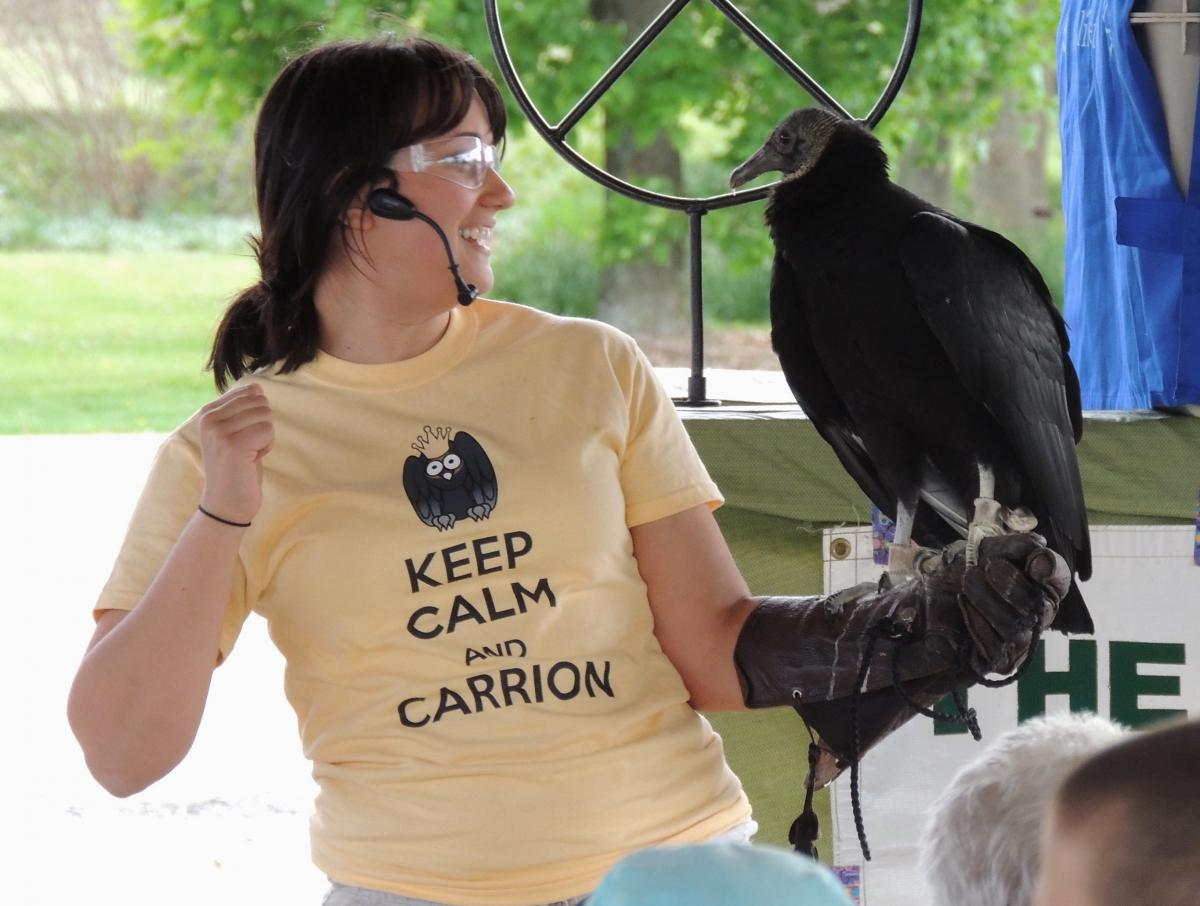 Buttercup came to the Center with a name and with the assumption that the vulture was female.  A subsequent DNA test revealed that she was indeed a he.   But … somehow … Buttercup seemed an appropriate name for this playful, inquisitive, and engaging bird.

Buttercup was quite often found at the front of his enclosure, watching his visitors just as intently as they were watching him. He often preened, played “peek-a-boo”, and occasionally even tossed rocks back and forth; he often “protested” when tour groups would move on to see another education ambassador. Many people were surprised to find themselves so enamored with a vulture, but Buttercup quickly became one of the more popular ambassador birds at the Center. Open houses were his favorite times of the year. 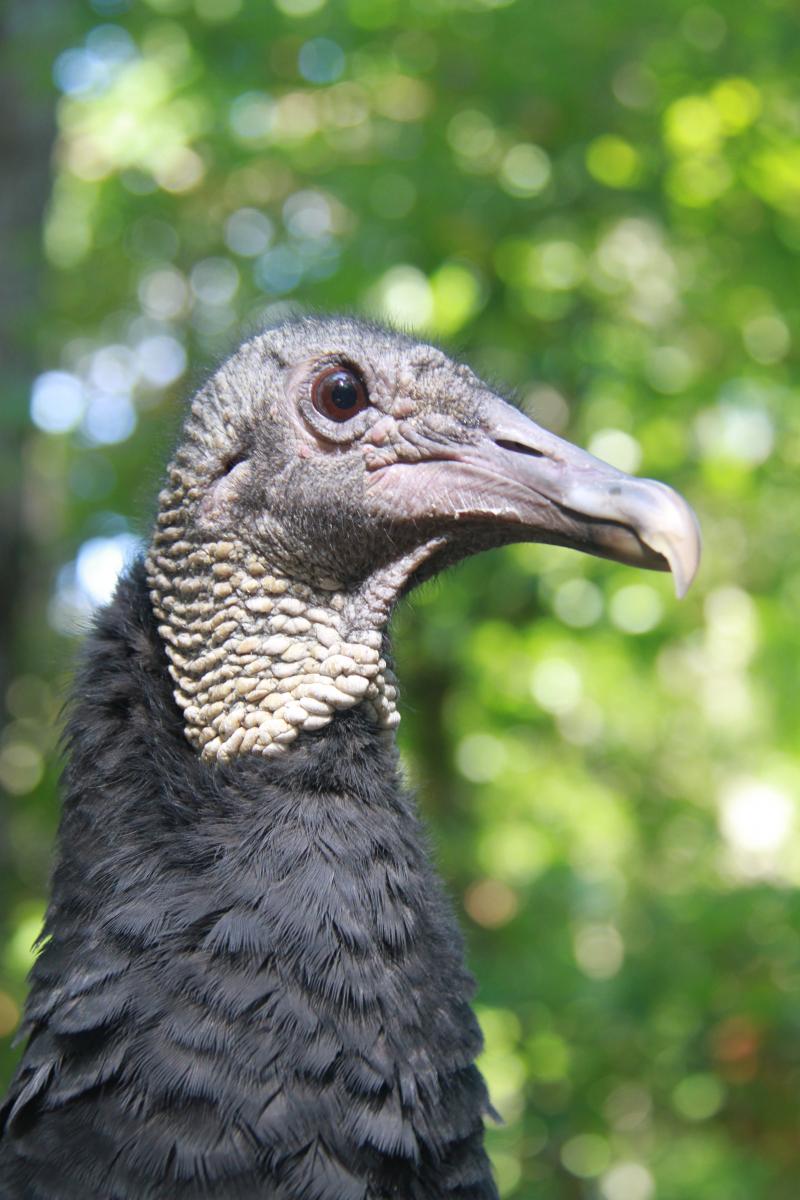 His huge personality also endeared Buttercup to his Wildlife Center co-workers, many of whom enjoyed just stopping by his enclosure to say hi. His human handlers -- former outreach coordinator Raina, outreach coordinator Alex, and outreach educator Lauren -- were each able to build a relationship with Buttercup and greatly loved their time interacting and working with him.

Goodbye, Buttercup, and rest in peace. You’ll be greatly missed by all who knew you. 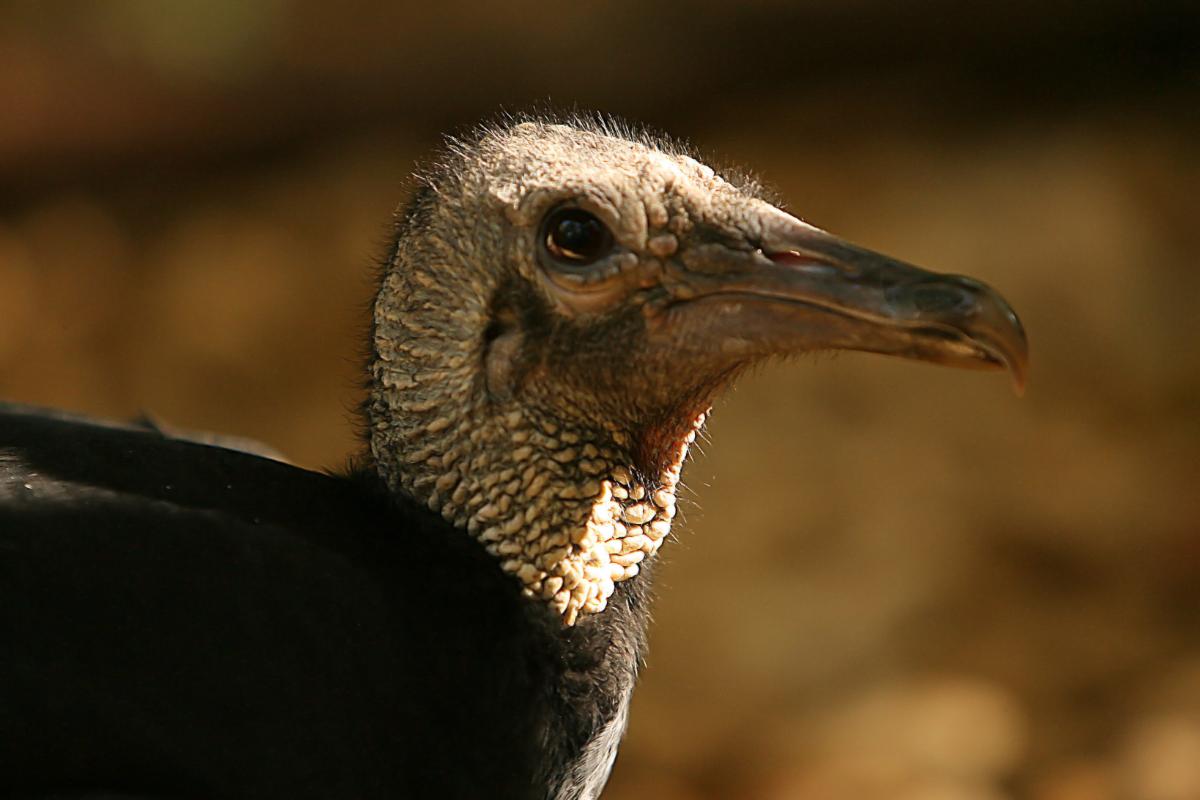 On May 24, 2004, Buttercup hatched in captivity, but was rejected by his parents. Buttercup was then cared for by a permitted wildlife rehabilitator and unfortunately imprinted on humans. After living at Maymont Park in Richmond, VA, Buttercup moved to the Wildlife Center in September 2011. Everyone immediately fell in love with his charismatic personality and Buttercup effortlessly secured a role as one of the most well-loved education animals.

This year, Buttercup is turning eleven years old. In honor of his eleventh year, we’ve compiled a list of eleven things we love about Buttercup.

1. He takes such great care of his shiny black feathers. 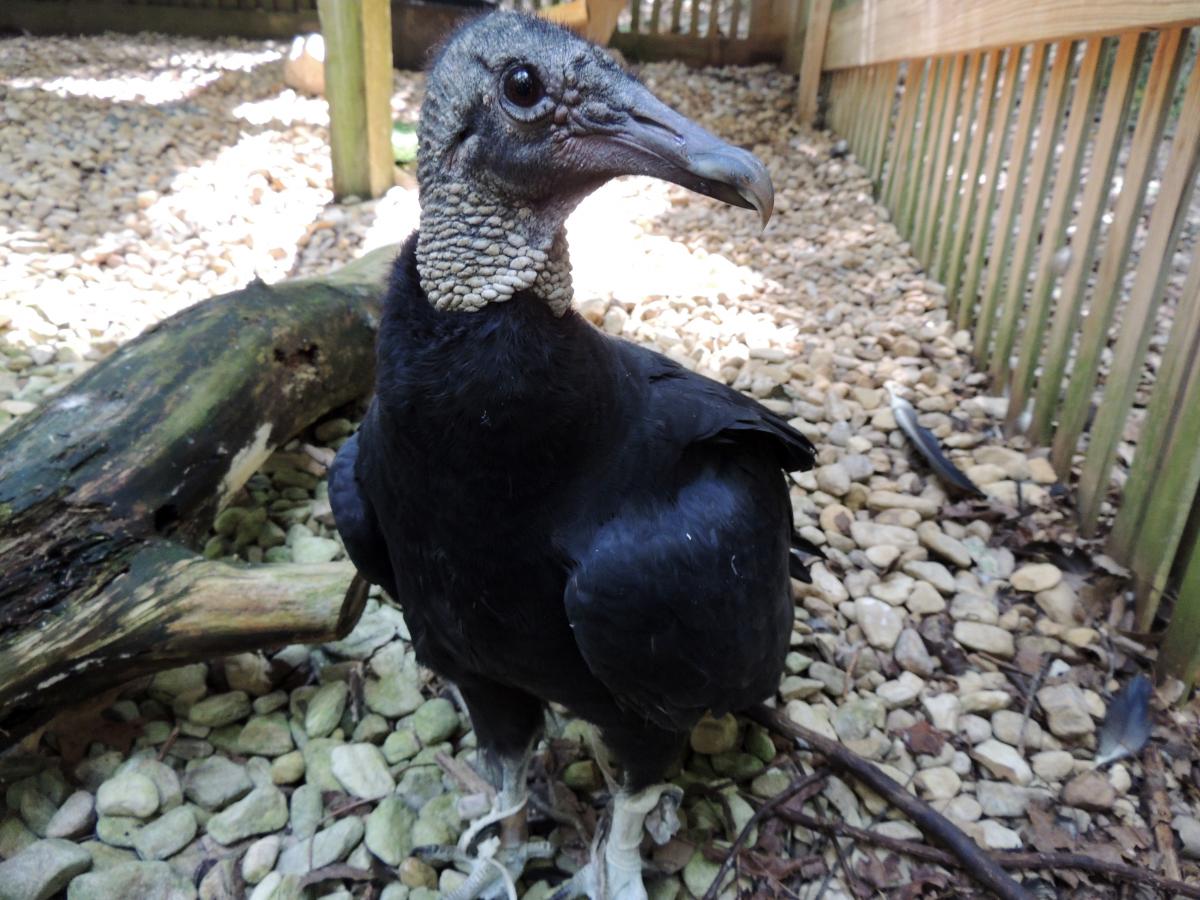 2. He proves that bald really is beautiful.

3. He has some serious “dancing” chops.

4. He knows that every holiday celebration should involve food. 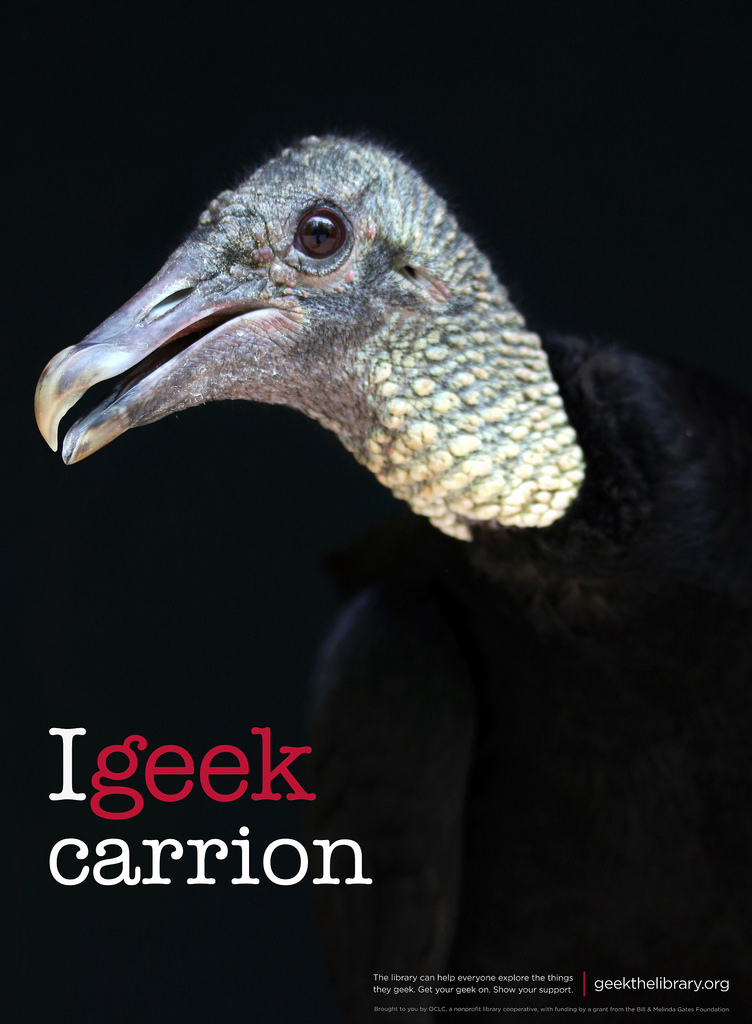 6. That time he taught us all that boys can like the color pink, too …

7. He inspired his own fashion line of carrion-themed apparel. 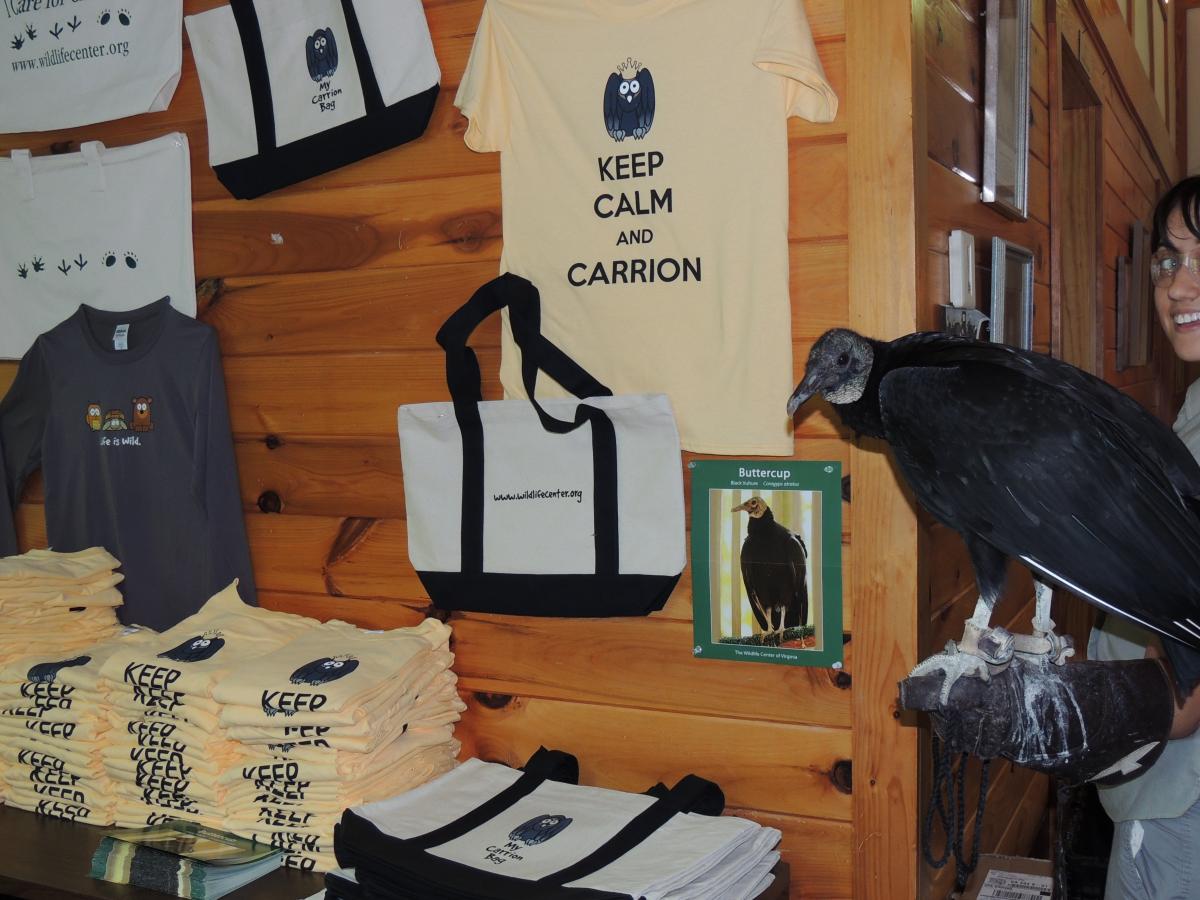 8. Buttercup is great at making friends. 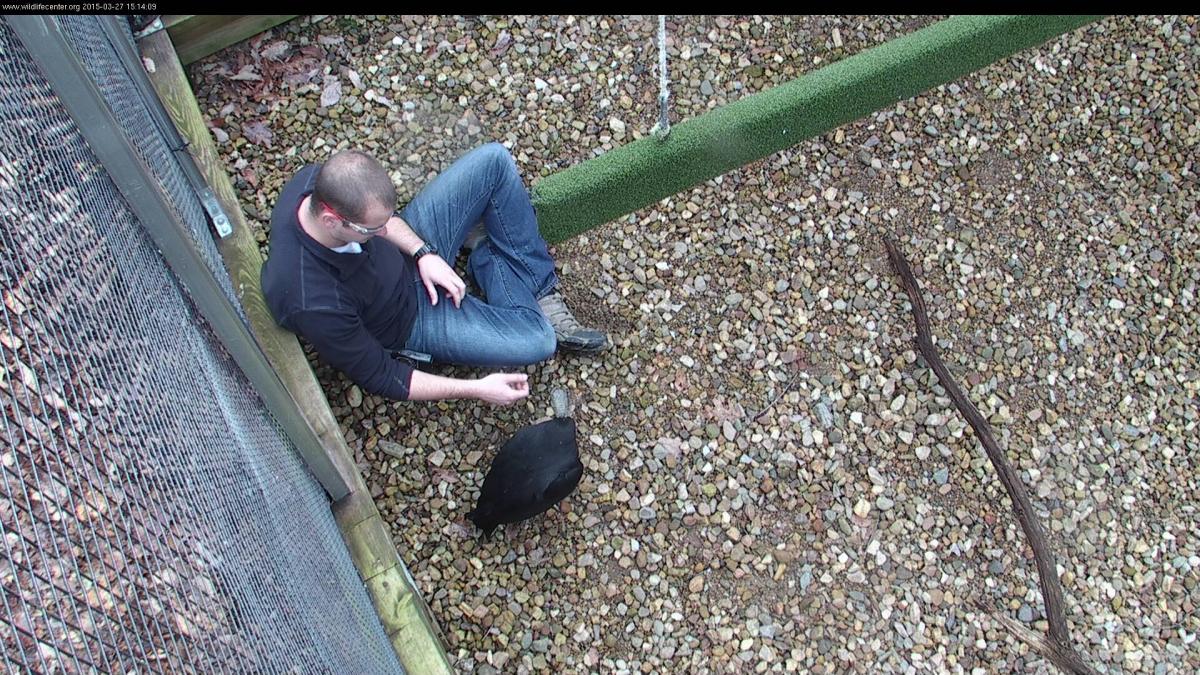 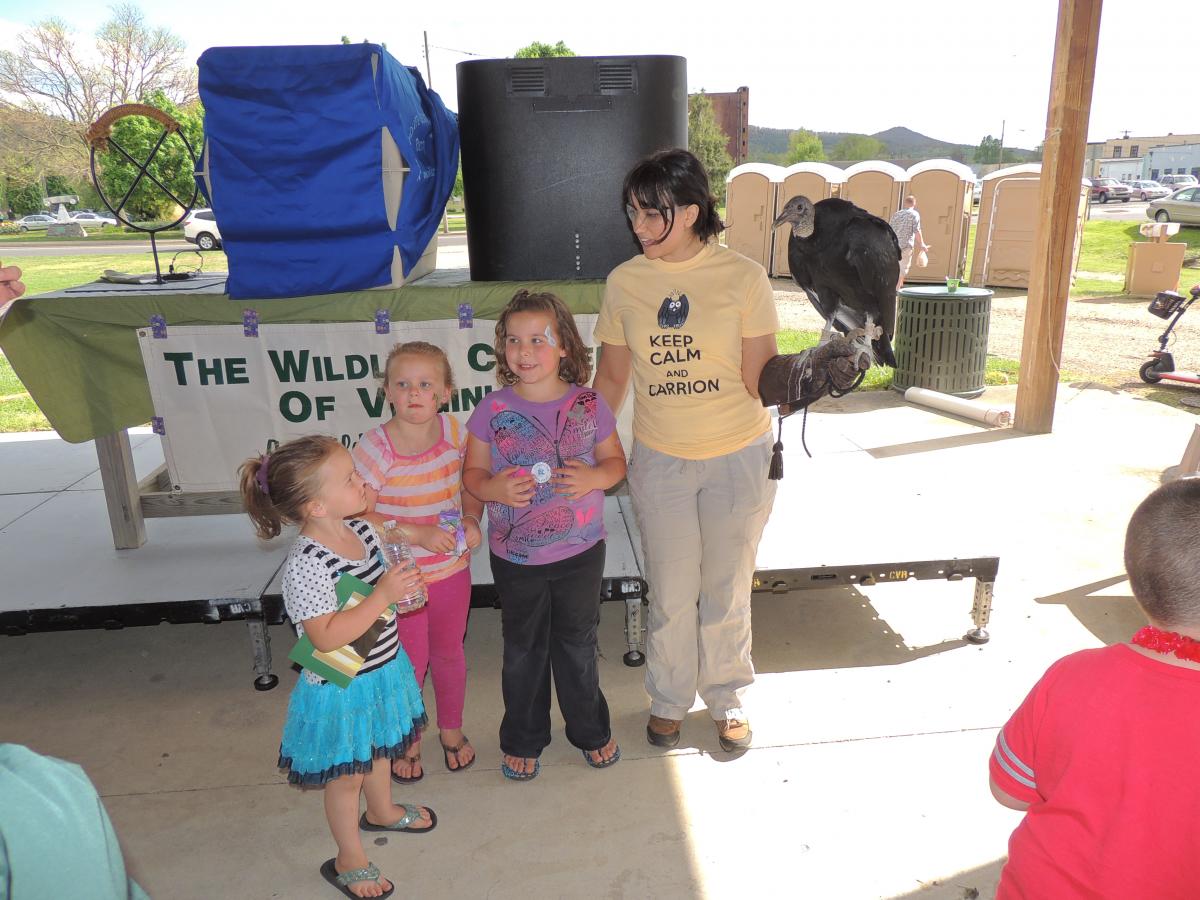 10. He graciously accepts his time in the spotlight. 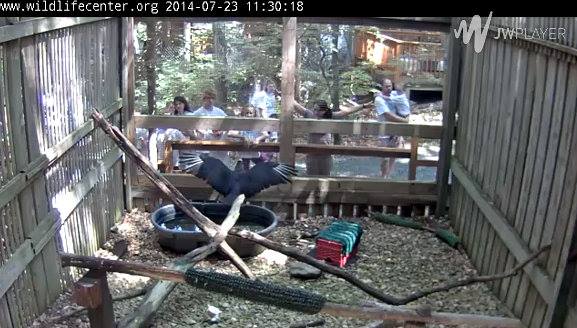 11. And reminds us to spread our wings and soak up the sun!

We wish Buttercup a Happy Hatch-day and hope he has many more years with us at the Center!