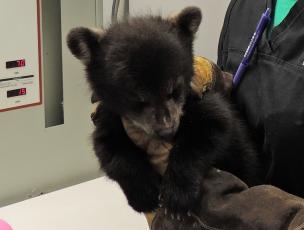 Veterinary intern Dr. Monica, along with two veterinary students, examined the male bear cub when he arrived. The cub was bright, alert, and had several ticks; the cub was also thin, with an estimated body condition score of 2/5. The cub weighed 1.72 kg. Radiographs showed no fractures or internal trauma, but Dr. Monica found a corneal ulcer on the bear’s left eye. 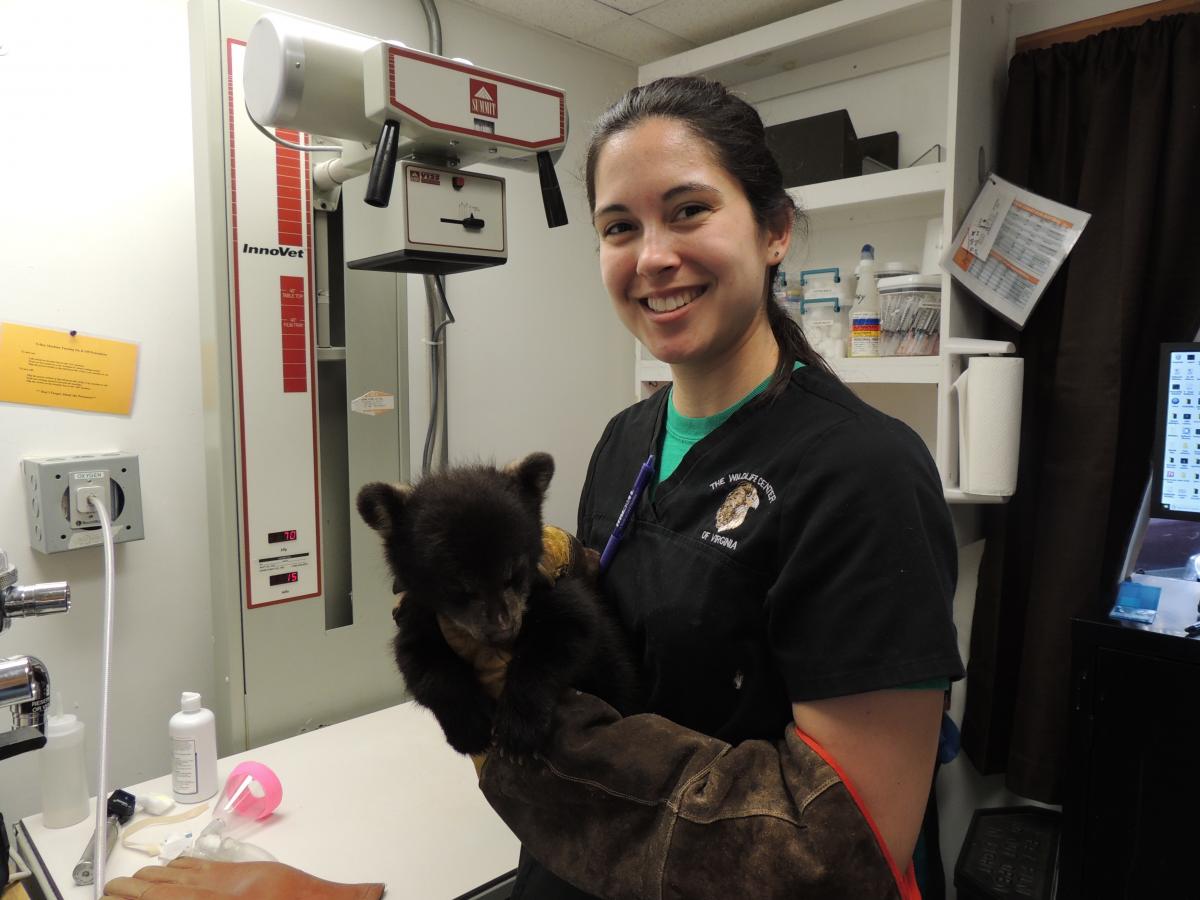 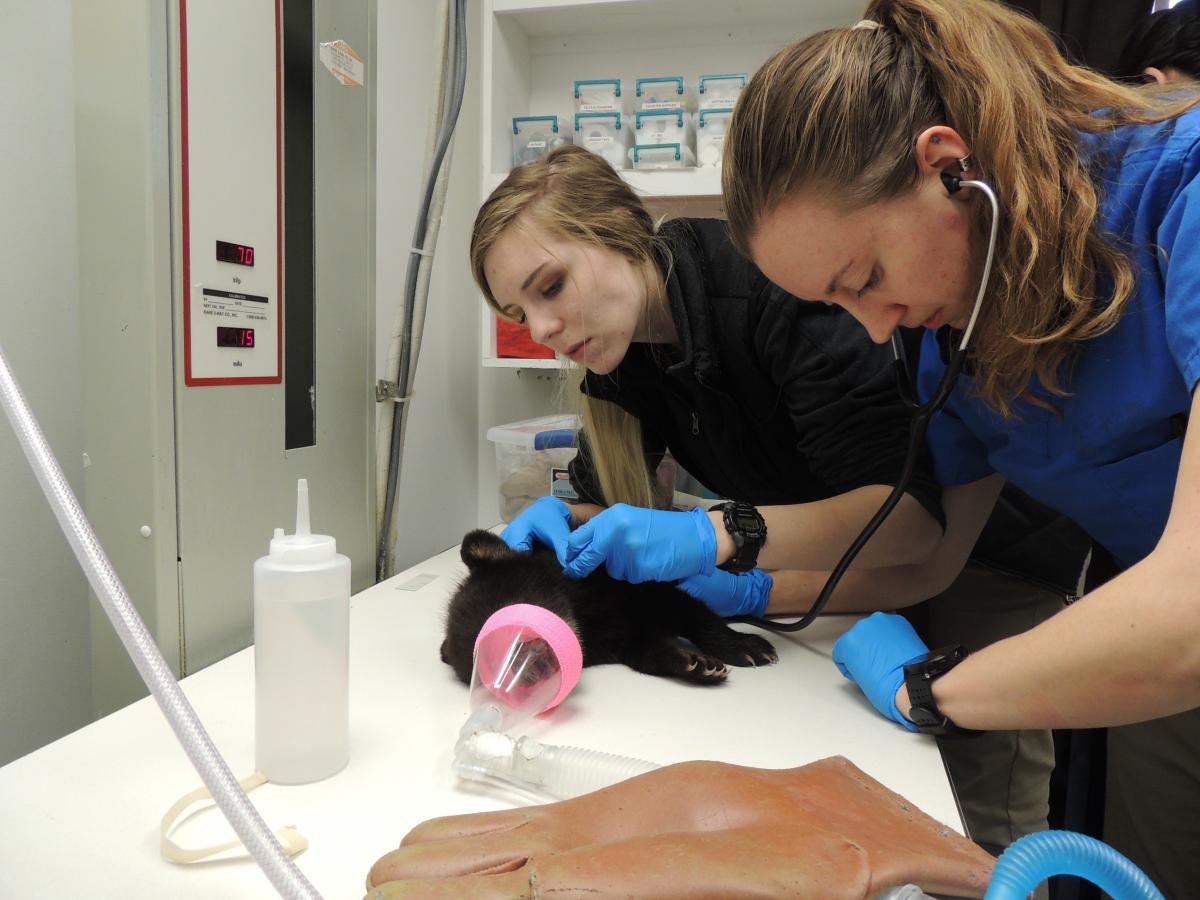 The veterinary team gave the cub subcutaneous fluids and started the bear on a five-day course of antibiotic eye drops to treat the corneal ulcer. The bear was too small for ear tags, so was left as a “No Tag” bear for now; since the bear will soon be introduced to the other four cubs at the Center, one of the two “No Tag” bears will be ear-tagged when larger.

The rehabilitation staff set up a crate for the bear in the same room as the other cubs and prepared a bottle of electrolytes. The newest cub will be introduced to the other four cubs during play time on the evening of April 18.

Your donation helps provide specialized care for this young Black Bear, as well as the 2,500 animals that are admitted to the Center annually. 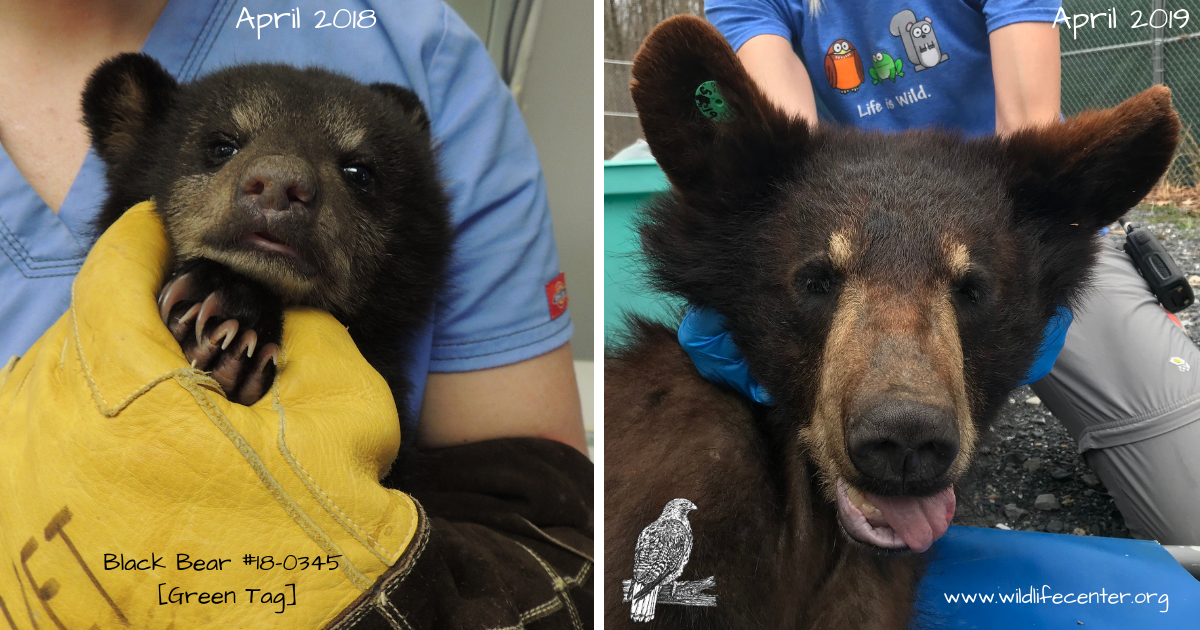 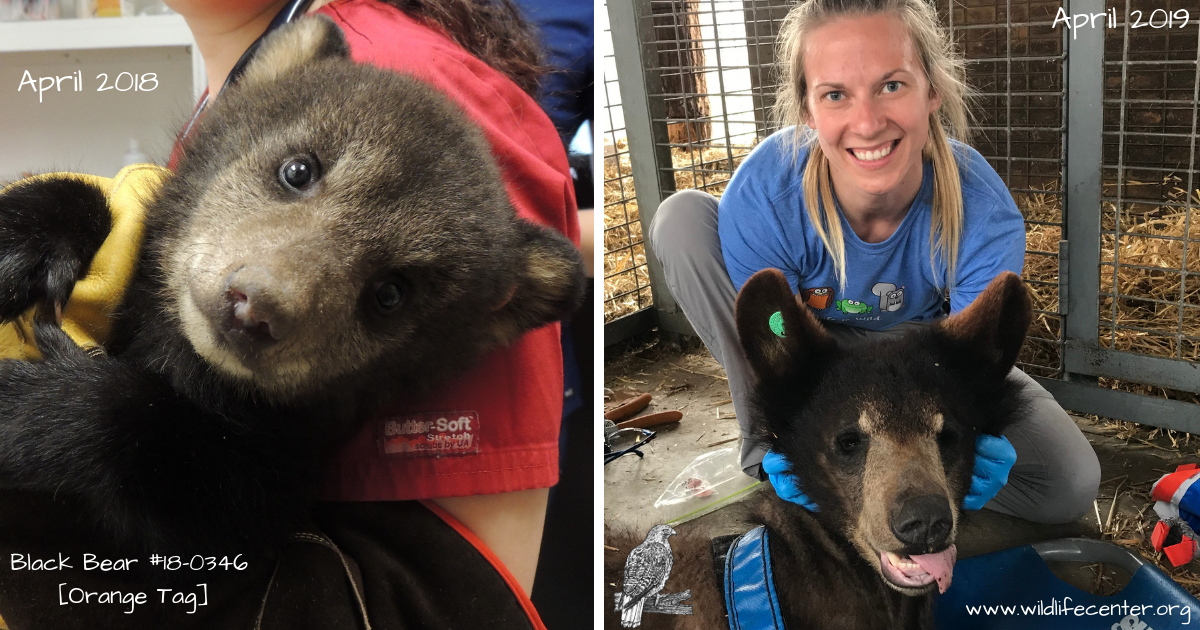 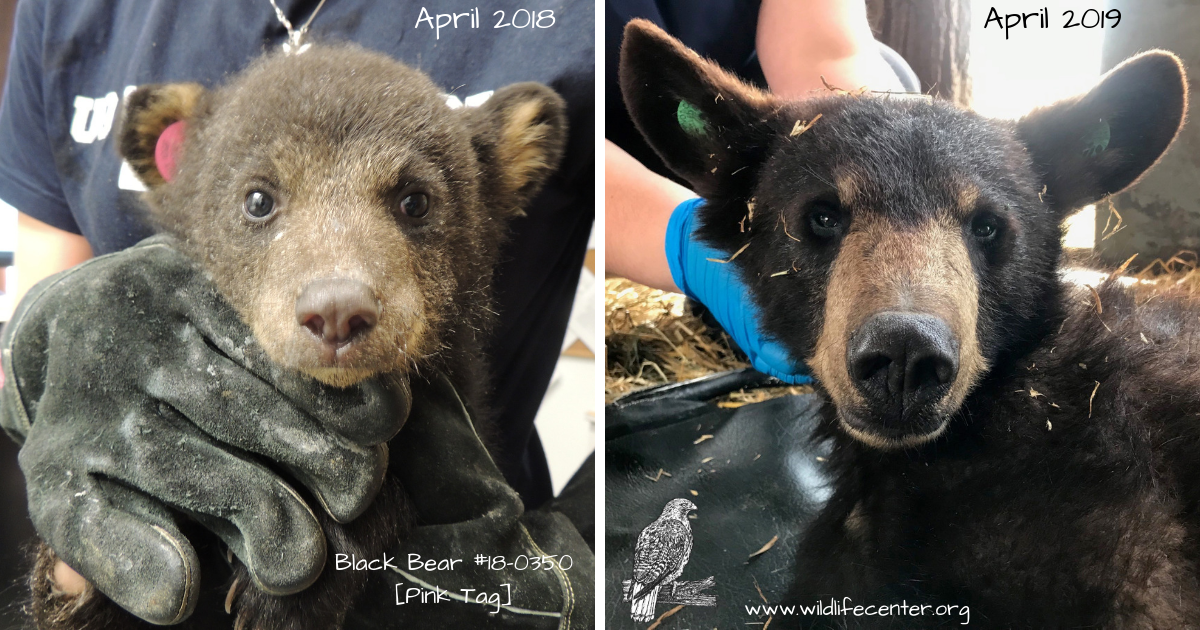 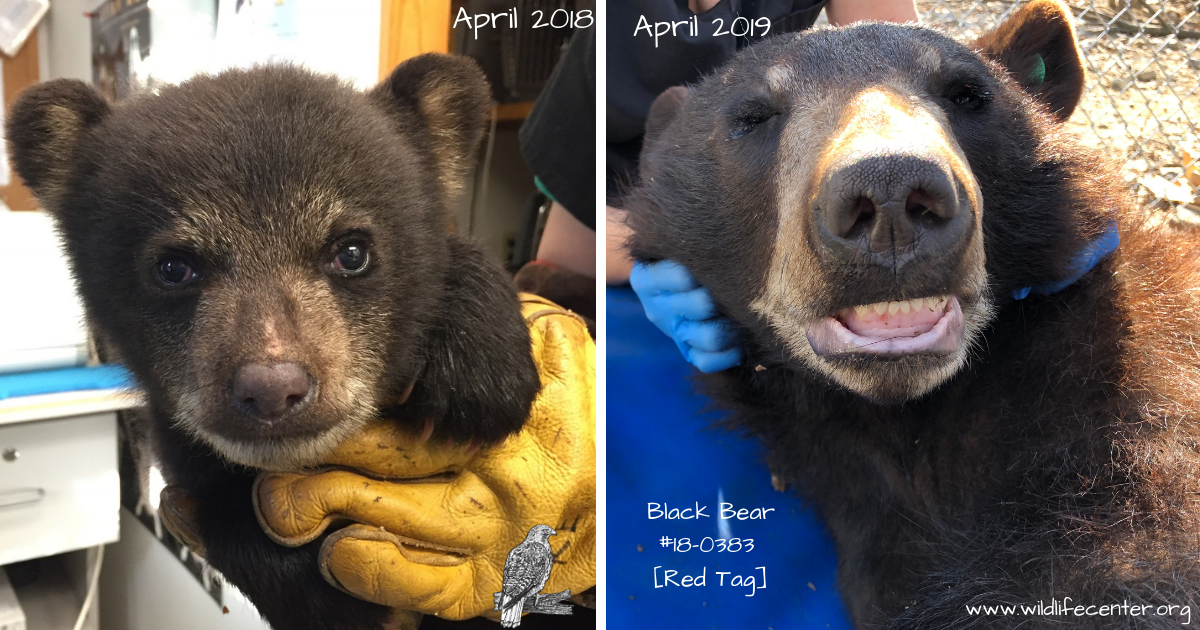 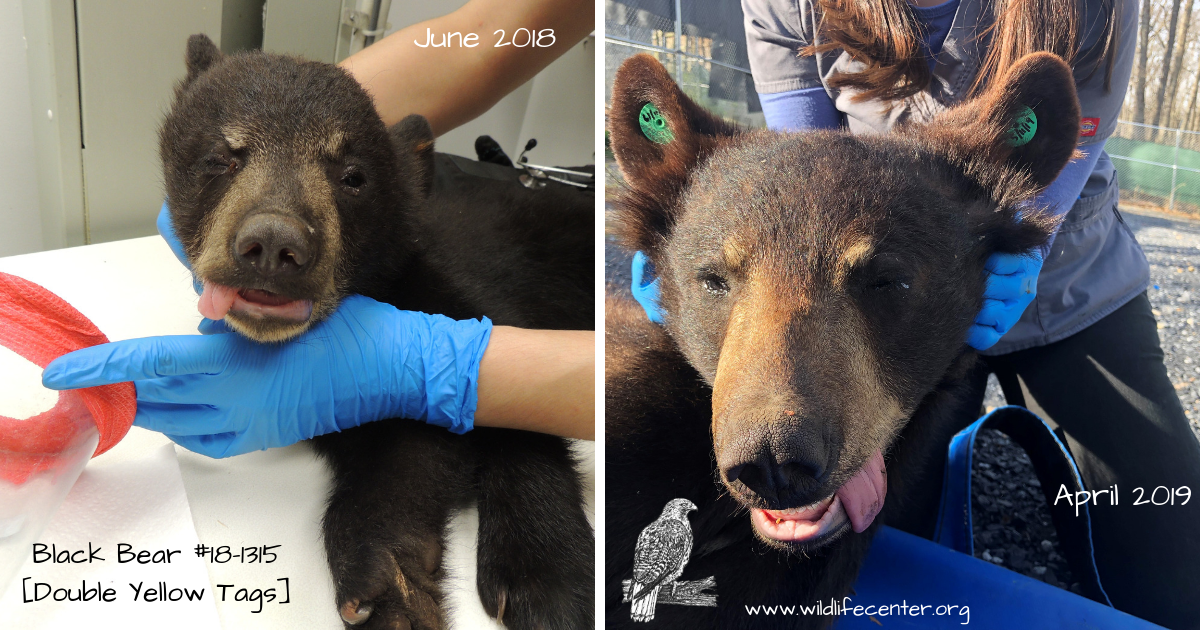 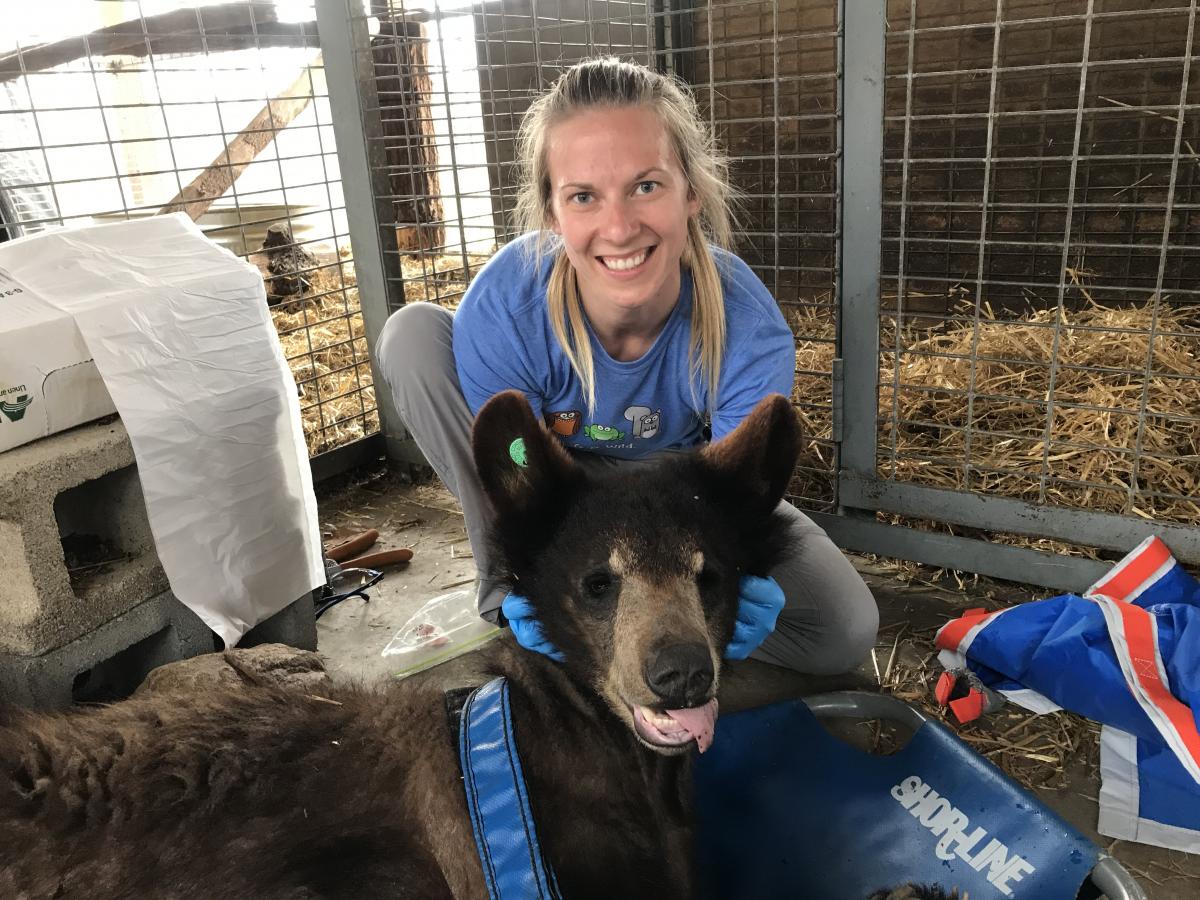 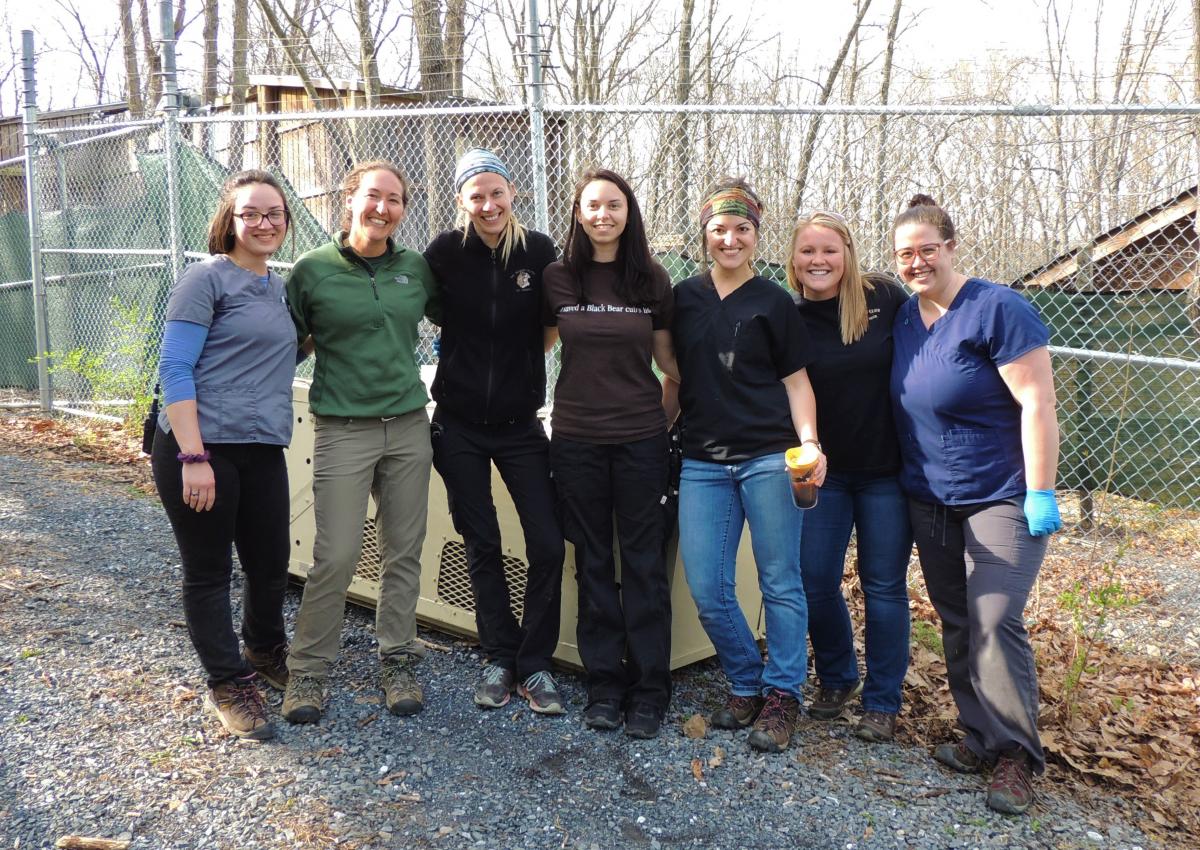 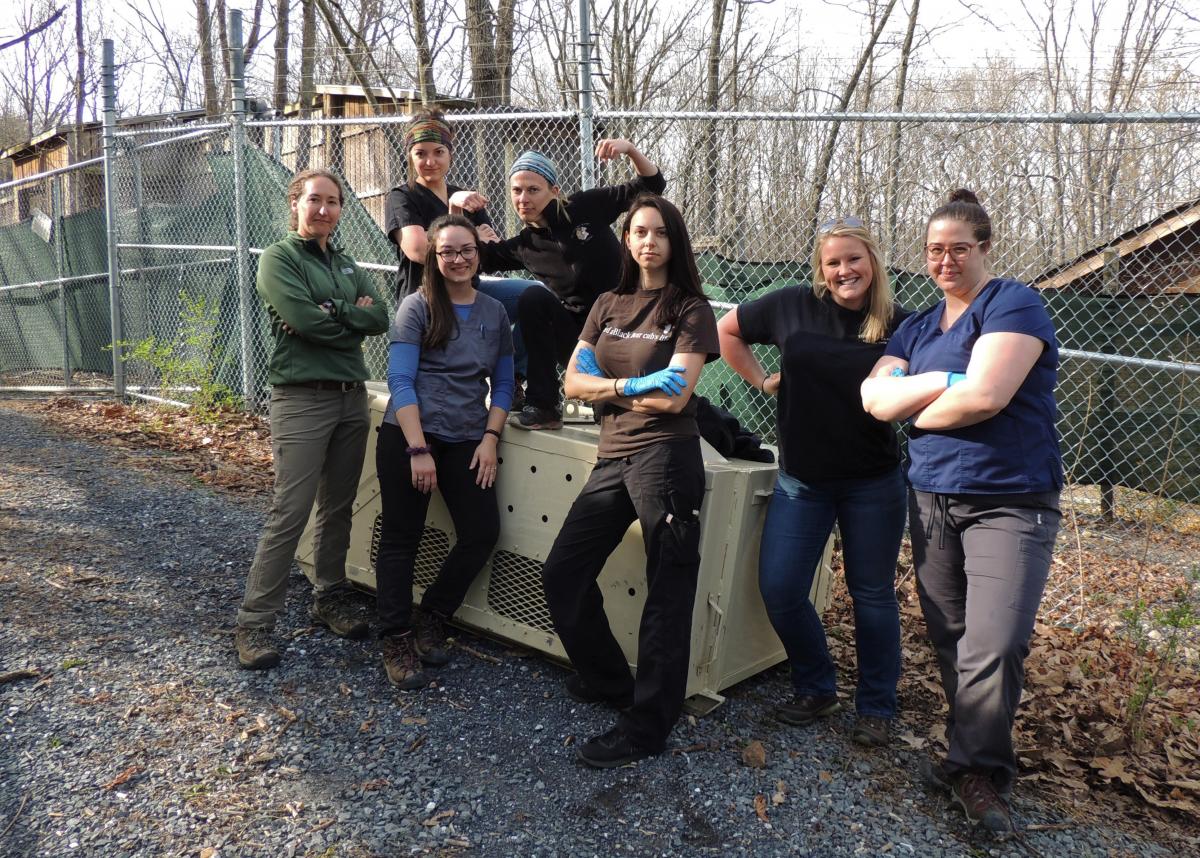