A Trip to Poland

In August of 2012, I got a message on my Facebook page inviting me to Poland to speak at two related conferences which were scheduled to take place in just six weeks. The first conference, called Konkordia III, was to be a gathering of NGOs (non-governmental organizations) for the purpose of increasing and enhancing their effectiveness and efficiency. The second gathering, called the European Forum for New Ideas (EFNI), was a much larger conference; the gathering included NGOs, private industry and business sector, and government institutions. The purpose of EFNI was to find creative ways to move Europe forward, with an emphasis on collaboration between the three sectors. I quickly agreed, and started making plans to travel to Sopot, Poland for the last full week in September. 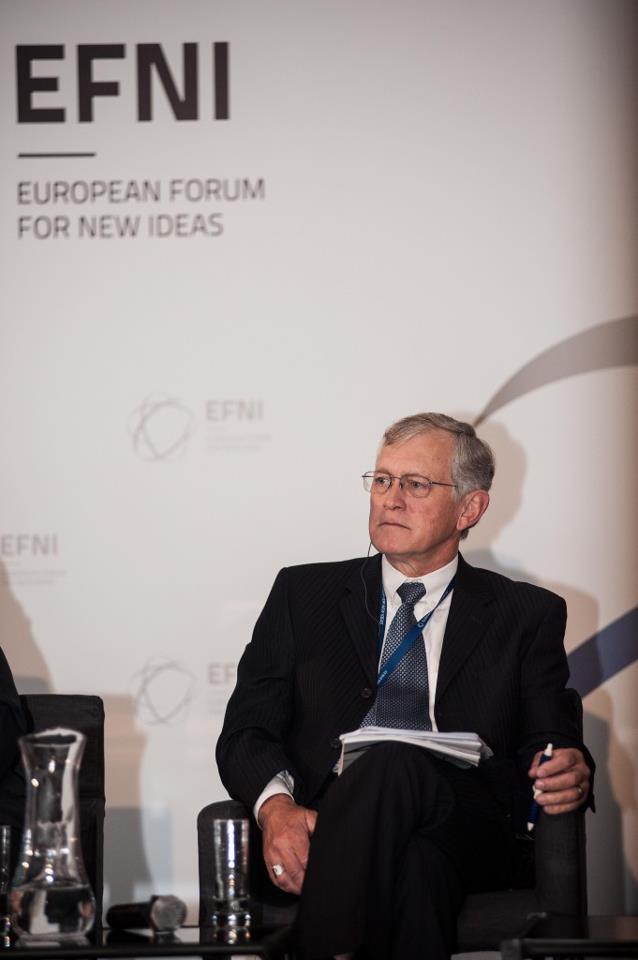 I was asked to give a keynote speech and panel discussion for Konkordia III, both aimed at NGO effectiveness. For EFNI, I was asked to represent the global environmental community in a “debate” on the European concept called “CSR”, or Corporate Social Responsibility. CSR is a lot like the “Good Housekeeping Seal of Approval”, except that companies declare for themselves that they qualify.   My job was to express my skepticism about whether CSR is really a new business model, or simply  “greenwashing”.   Other members of the panel included two other leaders of NGOs and three representatives from the business/corporate community.

It was immediately clear that there was a great openness to all of my presentations by everyone.   I suspect it was, in part, because I used my familiar humor to deliver strong messages, rather than the dry, formal, European style employed by most speakers.

At Konkordia, I asserted that NGOs need to be more businesslike in practice and operation. I described the strategic planning process, and explained how the failure of an NGO to plan is really a plan to fail. I also pointed out that an NGO that can’t balance its books is no different from a business that operates at a loss—both are destined to collapse.

At EFNI, I advocated for corporations to be more NGO-like in their articulation of a social mission which truly advances a community, and does not merely extract profits from it. I denounced the kind of window-dressing CSR campaigns used by corporations who commit environmental or social atrocities, then try to convince the public of their dedication to the community.

The example I used was the television ad campaign currently underway in the U.S. by the energy giant, British Petroleum – BP. In the beautiful ads showing clean beaches, frolicking children and abundant wildlife, they speak of their dedication to protecting nature in the Gulf of Mexico. Of course, they conveniently forget to mention that their disregard of safety regulations and environmental safeguards was responsible for the largest oil spill in U.S. history.   I described such marketing campaigns as “putting lipstick on a pig”; it might look pretty and catch your attention, but it does not really change the nature of the beast, and it really does not fool anyone!

What I did not do prior to the conferences was to see who else was on the list of speakers. So, it was a great surprise to walk into a panel session on the economic and moral dilemmas 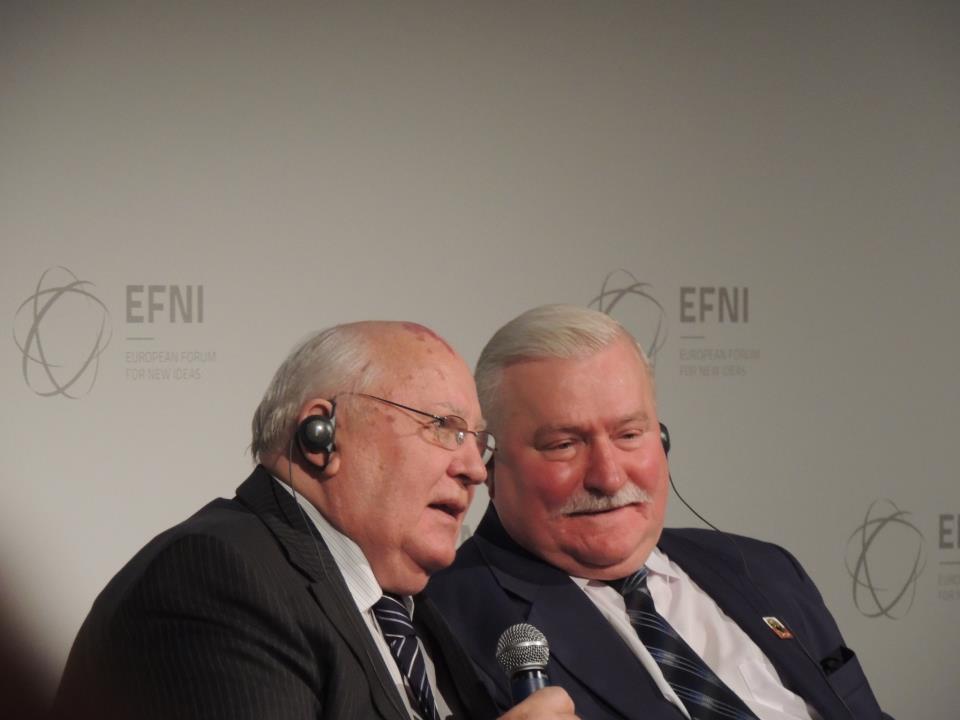 presented by climate change, only to recognize nearly everyone on the stage!  Of course, almost anyone who has watched television in the last 30 years would have also recognized two of the speakers. There, ready to discuss not politics, but environmental protection, sat Mikhail Gorbachev, the last General Secretary of the Communist Party of the USSR, and Lech Walesa, the leader of the famed Solidarity Labor Movement that brought down Poland’s Russian-puppet communist government and got him elected as Poland’s first President. These two men had both played truly pivotal roles in the emergence of today’s Europe from the Cold War, and decades of East/West partition that had ripped apart families and nations. I was brought to the brink of tears to think what this historic session represented; and I was truly humbled to have realized I was on the same list of presenters that included such world leaders.    For 90 minutes, these two former enemies sat and agreed that the forms of government, or the plans for economic recovery, are meaningless if we do not also care for the environment upon which the economy, the community, and life itself depend.

It was a powerful experience.