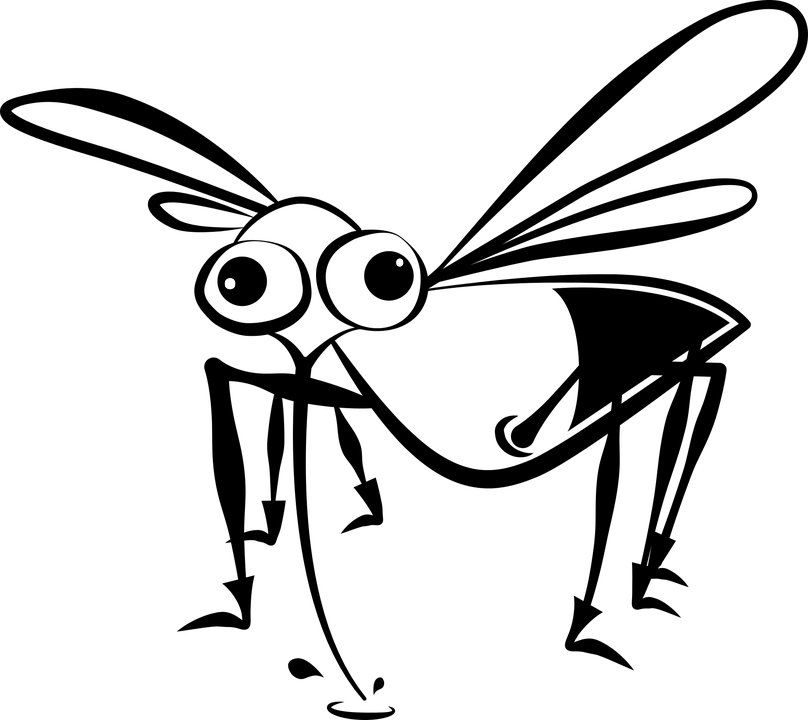 You may have heard this fact before; however, those of you who haven’t may be shocked to find out which animal causes the most human deaths in the world.  Hint: it’s not a snake or a shark or a mountain lion or an alligator.  Any guesses?  The deadliest animal in the world is … drumroll, please … the mosquito!

Today is World Mosquito Day and is an important reminder to be mindful of these pesky creatures that share our environment, workspaces, and often times, our homes.

Mosquitoes can carry life-threatening diseases that pose health risks to humans, domestic animals, and wildlife.  Some of these diseases are specific to certain species (such as Avian Poxvirus) whereas some can affect multiple species (such as West Nile Virus).

For birds, one of the biggest threats posed by mosquitoes is the transmission of Avian Poxvirus (though there are other forms of transmission).  Our very own bald eagle, Buddy, was subjected to this disease at a very young age which left him non-releasable!  Another serious threat to avian health is West Nile Virus.  Birds that develop this virus can actually serve as “amplifying hosts” of this disease which just means that the virus can replicate within the bird while it is still alive and each mosquito that feeds off such a bird is likely to carry the virus to other animals and people.  If you find a dead bird or birds in the mid- to late summer, it very well might be due to West Nile Virus.  Check with your local state health department and/or game department on the status of reporting dead birds.

For mammals, the list of mosquito-borne diseases is much longer and includes diseases such as West Nile Virus, Eastern/Western Equine Encephalitis (EEE/WEE) Virus, Heartworm Disease, Papillomavirus, Fibromatosis, etc.  All of the mentioned viruses can affect domestic animals and wildlife.  Humans can also be affected by several of these viruses.  Additionally, some of the popular “headliner” human diseases such as Malaria, Zika, Yellow Fever, and Dengue are also transmitted by mosquitoes.

So what can we do about this abundant, seemingly difficult-to-control, little being?  Control methods seem impossible, right?  But actually, there are several effective measures that can be used against mosquitoes.  Trust me … I’m from Mississippi where we joke that the mosquito is our state bird!

It’s important to understand when mosquitoes are present, where they are present, and when they are most likely to bite.  Mosquito control is best accomplished by a multi-modal approach: