Corvids Prove to be Something to ‘Rave’ About

The intelligence of corvids [a family of passerine birds] has been well-documented in recent years via experiments, enrichment activities, and other research endeavors. These studies have given recognition to corvids for their high levels of intelligence. From the American Crow to the Common Raven, the corvid group, which is compromised of ravens, crows, magpies, jays, rooks, and jackdaws, is proving to have a brain with the knowledge to be reckoned with.

Aesop’s Fables makes reference to a tale called “The Pitcher and the Crow,” in which a thirsty crow encounters a pitcher of water that is too low in volume to drink. In the fable, the crow places various pebbles into the pitcher until the water level is raised enough to successfully obtain a drink. While in the past this tale was viewed as just a myth, recent studies have proven that the crow’s encounter with the pitcher in Aesop’s fable might very well be something that crows have encountered in real life.

A recent study by Sarah Jelbert et. al, entitled “Using the Aesop’s Fable Paradigm to Investigate Casual Understanding of Water Displacement by New Caledonian Crows,” demonstrates the intelligence levels of corvids. In the study, the researchers found that when attempting to displace the water for drinking, crows routinely preferred solid objects rather than hollow objects, chose sinking objects instead of floating objects, and dropped objects into tubes that had higher water levels rather than tubes with lower water levels. These preferences indicated to researchers that these crows possessed a certain amount of understanding about water movement. In contrast, the researchers found that the crows were not able to differentiate between a narrow versus wide-width tube, of which they showed no preference. The researchers concluded that New Caledonian Crows possess a complex understanding of displacement, however, they lack a complete understanding of water movement. Ultimately, the researchers concluded that New Caledonian Crows have an intelligence level that is similar to that of a five- to seven-year-old child. 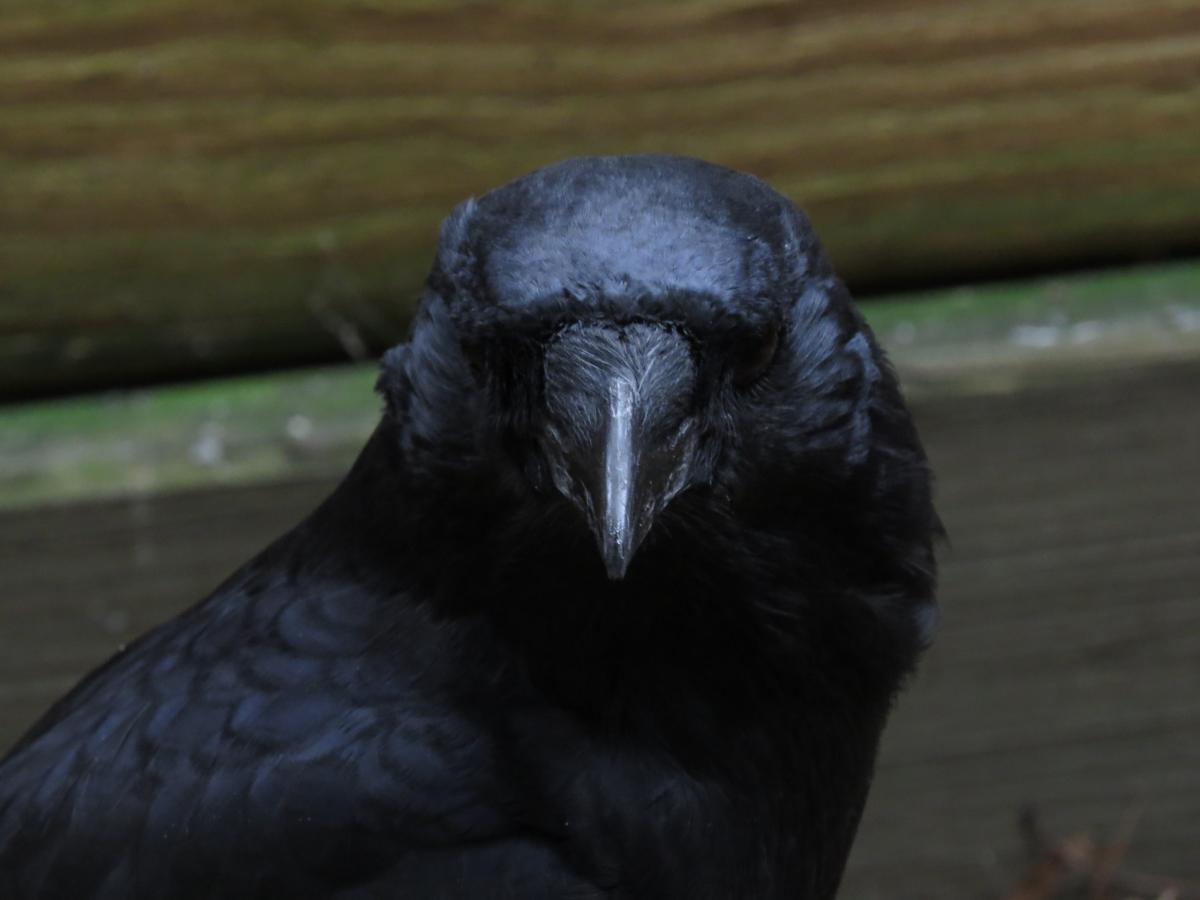 As demonstrated in the Jelbert et. al study, the immense intelligence levels of corvids is something that needs to be exercised in order to maximize a corvid’s mental fitness. This is especially important for corvids that are living in captivity, such as our resident education animal, Jaz. Jaz is an American Crow who has resided at WCV for several years and is always eager to greet a passerby with a loud “Caw!”

During my time here as an extern at the WCV, I have witnessed Jazz’s incredible level of intelligence via personal interactions with her and while watching her interact with her enrichment items.

Frequently, I would pass by Jaz’s cage to find her with her head bowed and tucked in between her legs. At the beginning of my externship, I wasn’t sure what this action meant. Was she shy? Did she want food? Later, I came to find out that this action meant that Jaz wanted to have her head scratched -- one of her favorite activities. From then on, I made it a point to stick my leather-gloved hand through the squares of the metal fencing around her enclosure to scratch Jaz’s head. Jaz made a series of low, grunt-like noises at the start of the head-scratching sessions, but they were always followed with silence as Jaz stood on her perch basking in what must have been a slice of “Corvid Heaven” in her opinion. It wasn’t until I stopped scratching Jaz’s head that she became very vocal, emitting a loud “Caw,” signaling her clear frustration at the stop of the head-scratching.

I was fortunate enough to develop a friendship with Jaz during my time at the WCV. Each time I walked by her cage, I would poke my glove through the cage slots, and whether she was on the ground drinking from her water bowl or sitting on one of her many perches, she would fly up to the branch nearest my finger and slowly inch herself along the perch until her head was in a prime finger-scratching location.

The same interaction would occur when delivering enrichment items to Jaz. I was always so excited to make enrichment items for Jaz because of her near-instant reaction to any new items I placed in her enclosure.

Because Jaz lives in captivity, enrichment is essential to both her mental fitness and her overall health. During my time at WCV, I prepared many enrichment items for Jaz to keep her entertained in her enclosure. Her enrichment items, just to name a few, were among the following: a puzzle feeder made of toilet paper rolls with mice and berries sticking out, squash with cut-out holes filled with treats, and frozen ice cubes filled with mealworms and crickets. 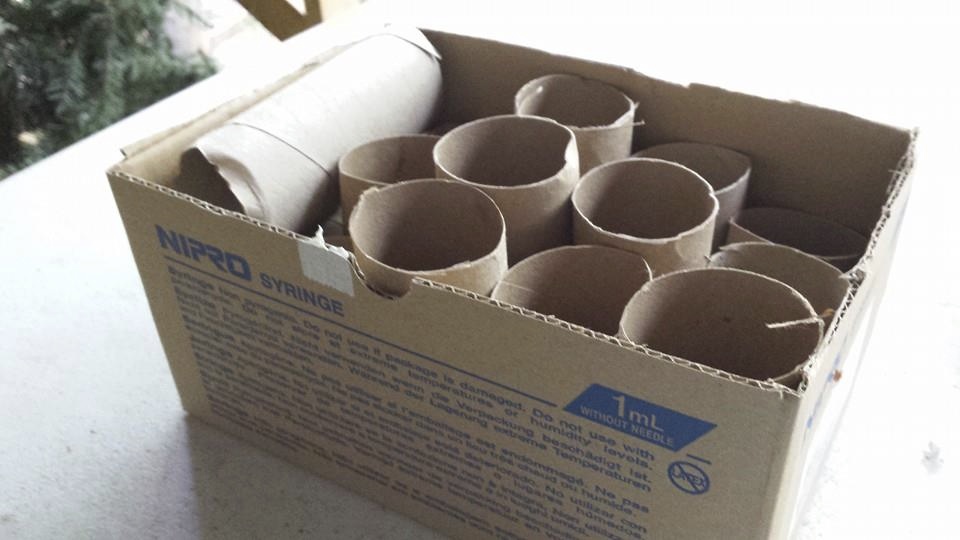 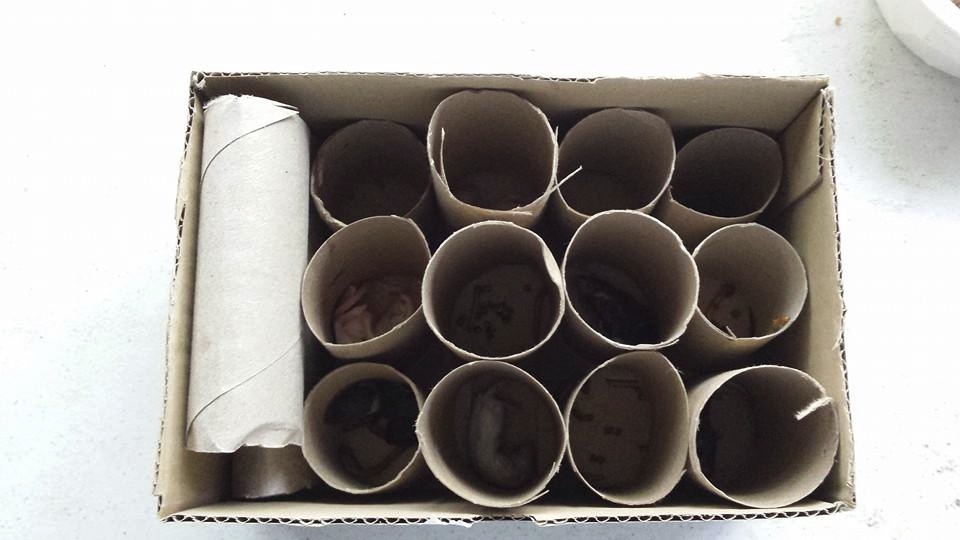 My favorite enrichment items to give to Jaz were ice cube treats that were filled with mice, mealworms, crickets, and berries. I would place the ice cubes in her water bowl and watch as she flew down from her branch to perch on the rim of her water bowl and stare at the ice cubes. As soon as one floated close to the rim of the bowl, she would bow her head and dip her beak into the water to grab the ice cube. Then, she would place the ice cube on the ground and proceed to peck at the cube until she retrieved whatever treat was inside.

Jazz is a perfect example of how essential enrichment is to animals that live in captivity. Without mental and/or physical stimulation, an animal can begin to develop habits that may have a negative effect on his/her health. Enrichment can vary from a toy, to rearranging cage furniture, to even placing another animal of the same species in the enclosure. To prevent negative habits from developing, it is essential to employ enrichment opportunities for the animals, which is why we offer many enrichment items for both our education and patient animals at the Wildlife Center. 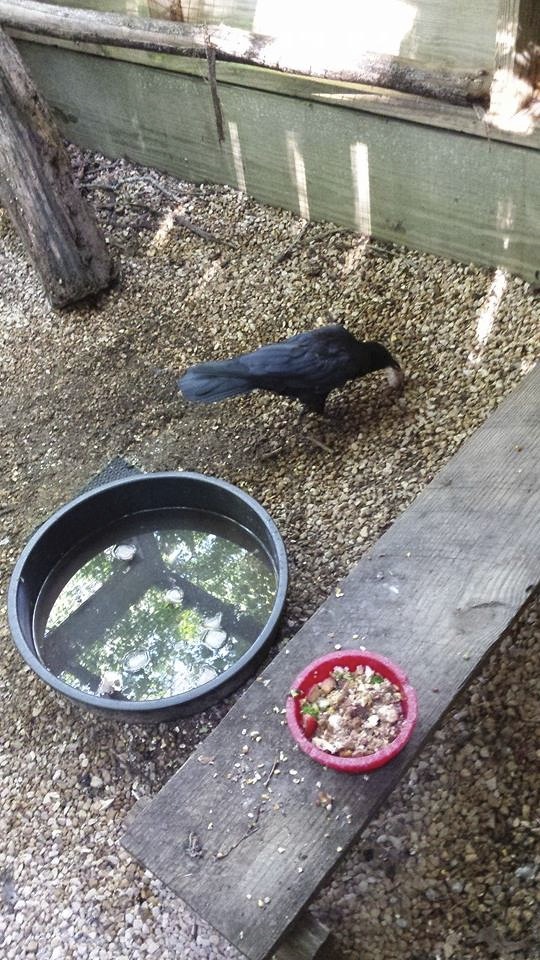 We have a calendar at the Wildlife Center that provides a rotating schedule of which animals receive enrichment and what type of enrichment they will have. This system ensures that all of our animals experience a wide array of enrichment; when we place items in their enclosure, the items are new and interesting. We also make sure to remove enrichment items from their enclosures the following day so that the animals do not become habituated to the enrichment – so the items stay appealing to the animals.

As my time at the Wildlife Center comes to a close, I look back and realize how much I have been fortunate enough to see, do, and learn. I want to thank Kelli Knight and Amber Dedrick for allowing me the incredible opportunity to be a part of the Wildlife Rehabilitation Extern Class of 2014 as well as for all of their teachings and guidance, which allowed me to grow immensely as an extern at WCV. Additionally, I would like to thank Jordan Herring for being an incredible intern and helping to answer all of our questions and I want to thank my fellow Class of 2014 externs. All of the above, along with the critters, helped to make my experience at Wildlife Center incredible.