It’s time to look back on 2022! Check our blog between now and New Year’s for a variety of stories and memories of 2022 from the staff and volunteers of the Wildlife Center of Virginia.

In the past year, I have had the opportunity to really lean into my new role as the Hospital Administration Assistant. I have fully embraced my new duties and have truly loved being a part of our growing volunteer program. Working with volunteers has become one of the most cherished aspects of my job. Sharing in the enthusiasm and excitement of volunteers who are working to aid wildlife and our Wildlife Center team is something I sincerely treasure.

At times, however, I have missed contributing in a more direct way to the mission of the Wildlife Center. When I was a front-desk coordinator, it was much easier to see how I was helping Virginia wildlife when offering guidance to rescuers on the phone, bringing patients through the front door, and arranging for their release back into the wild.

There was one particular opportunity this year that gave me a chance to see how my new role at WCV positively impacted wildlife this year. As you may have seen on our website, the WCV team successfully raised a first for our Center, a Mississippi Kite. This Mississippi Kite was a unique patient in many ways, one being that this was a hatch-year bird that was finally ready for release around the end of this year’s migration. This bird needed to follow other members of its own species for the migration journey across the world to warmer climes. As a juvenile, this bird needed the guidance of its fellow MIKI’s to find the way.

While not the most glamorous task, I was asked to coordinate via email with members of our rehabilitation team and the Department of Wildlife Resources for the release of the kite. An appropriate release location would need to be identified, a place where our patient would be able to find other Mississippi Kites for the trip south.

Since the release location would be different from the kite’s rescue location, the Center needed permission from DWR to proceed with the release. State biologists, the permit department and our rehab team put their heads together and were able to find the most appropriate site for release. After a few emails back and forth over the course of a couple of days, word finally came that the Mississippi Kite was cleared for release at a location where other Mississippi Kites were recently seen. I quickly passed the info along to the rehab team so the release could be set in motion -- as soon as possible.

Thinking my job here was done, I moved on to another task. From my desk in my office, I heard Michael Adkins, Front-Desk Supervisor, preparing to take the Mississippi Kite himself for release. There was no time to waste, as there was no way to say how long the Mississippi Kites that were spotted in the area would remain there. I heard him say, “Too bad no one’s free to take video of the release for the website.” My time had come. Papers scattered as I immediately abandoned my desk to volunteer to join him for the release. 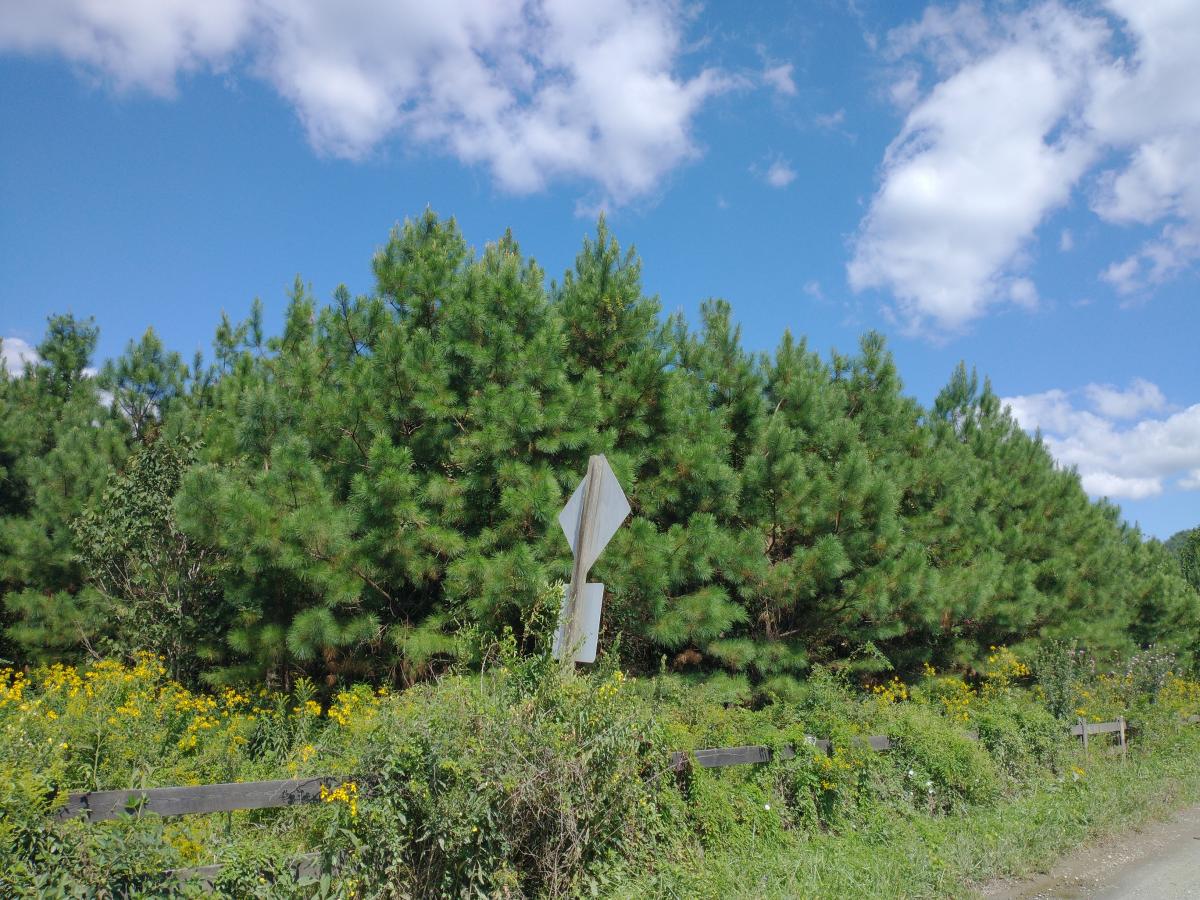 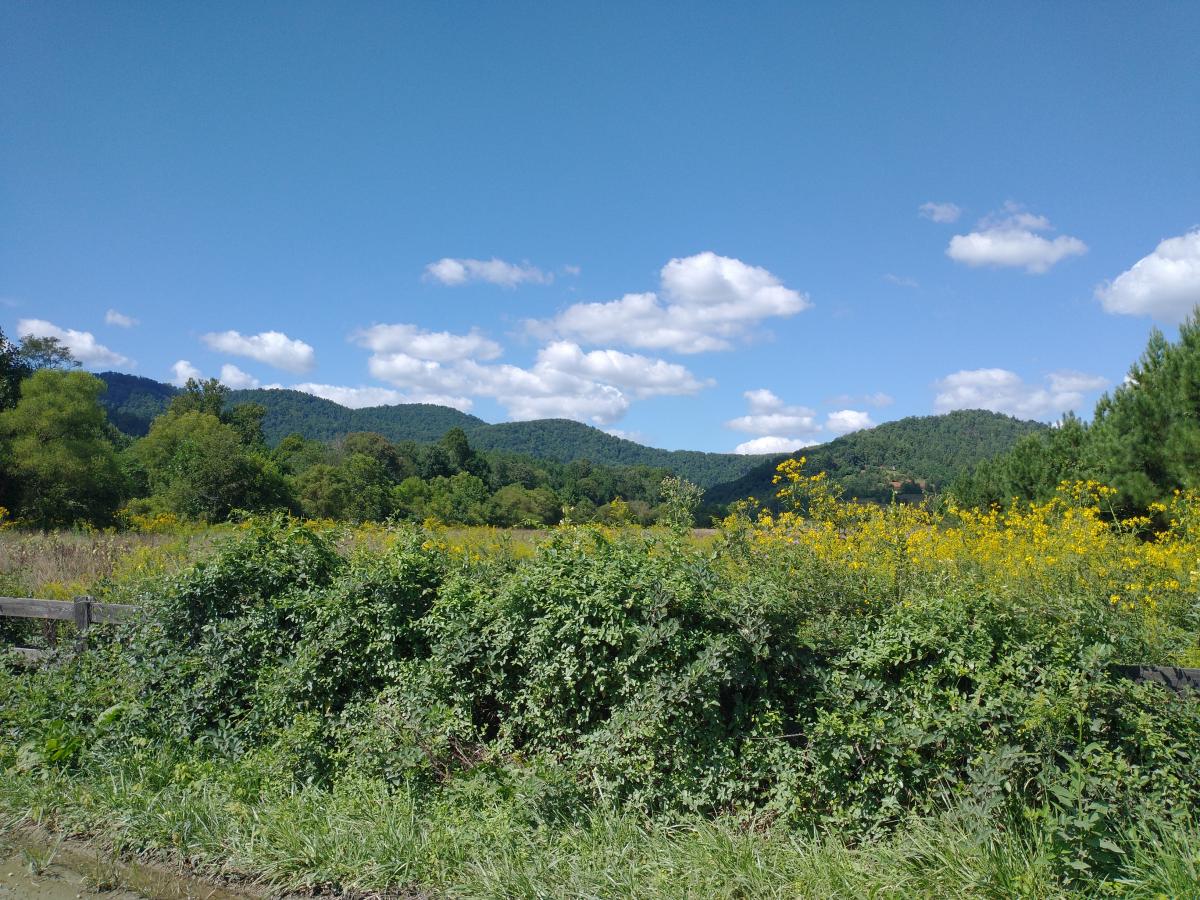 We took a beautiful drive out to Covesville over winding country roads, the bird secured safely in a crate in the back seat. It was a perfect end-of-summer day, green trees lined the road with occasional open fields and mountain views. When we finally arrived, the Mississippi Kite was initially reluctant to leave the crate, but after a few long minutes, the bird finally emerged. Wings stretched wide, it circled the deep blue sky above us and landed in a nearby tree, presumably to get its bearings before finding its cohorts and beginning the long journey south. It was incredibly gratifying to see this bird emerge into the wild for the first time since it was a fuzzy little nestling. The video I took was off-center and somewhat dizzying, but still usable for social media, so we could share with our community the moment this bird was returned to the wild. 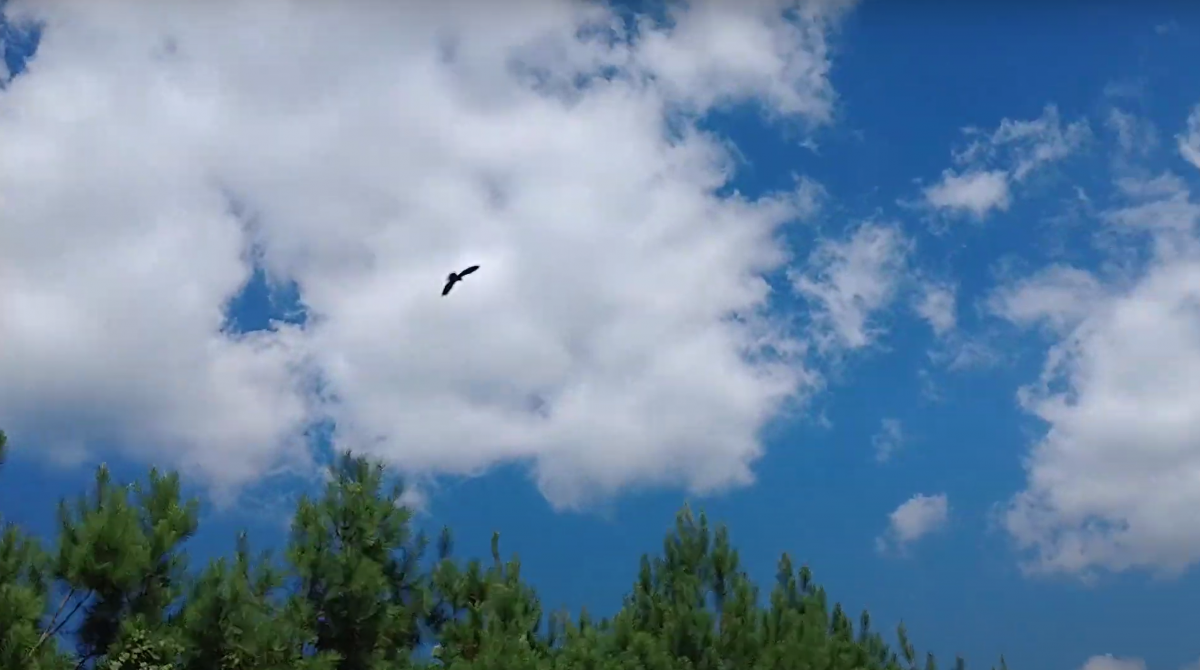 As we watched the kite take flight, I was struck with gratitude not only for the tiny piece I was able to play in this bird’s journey back home but also for the culmination of the efforts of so many people, including: .

Each small piece is valuable on its own, but when those pieces all come together, it becomes something as magnificent as brown, white and gray feathers, sharply outlined against a blue September sky. A spectacular wild creature, temporarily estranged from nature, back where it belongs.