I live too far from WCV to volunteer onsite at a regularly scheduled time, but do make the drive (86 miles one-way) many times during the year as a volunteer transporter, mostly to deliver injured critters for care.

This summer, I transported Eastern Ratsnake #19-2127 to the Center. A homeowner captured the snake, which had swallowed two ceramic eggs in her chicken coop; I transported the snake from the local “triage" vet hospital to the Wildlife Center. During the course of that transport, the snake “self-released" from transport box -- but thankfully, I only discovered this after reaching the Wildlife Center (or I would have been the next patient!!!). [Fortunately, Maggie came to the rescue!] 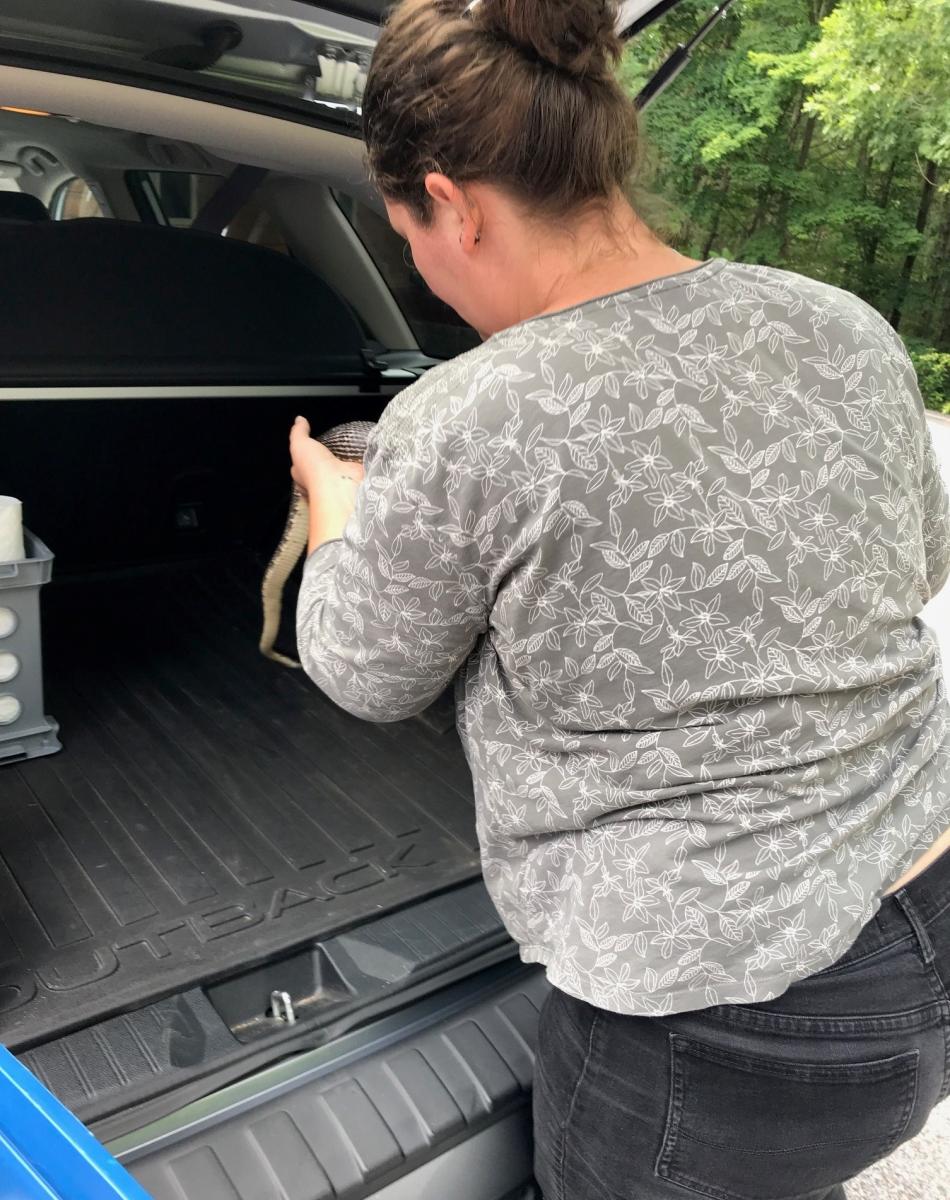 The eggs were surgically removed the day after transport and, after a period of healing, I was able to return the healed Eastern Ratsnake and two ceramic eggs to the homeowner, who had discovered the snake with a “bulging belly”. Another success story for WCV and the snake in question. 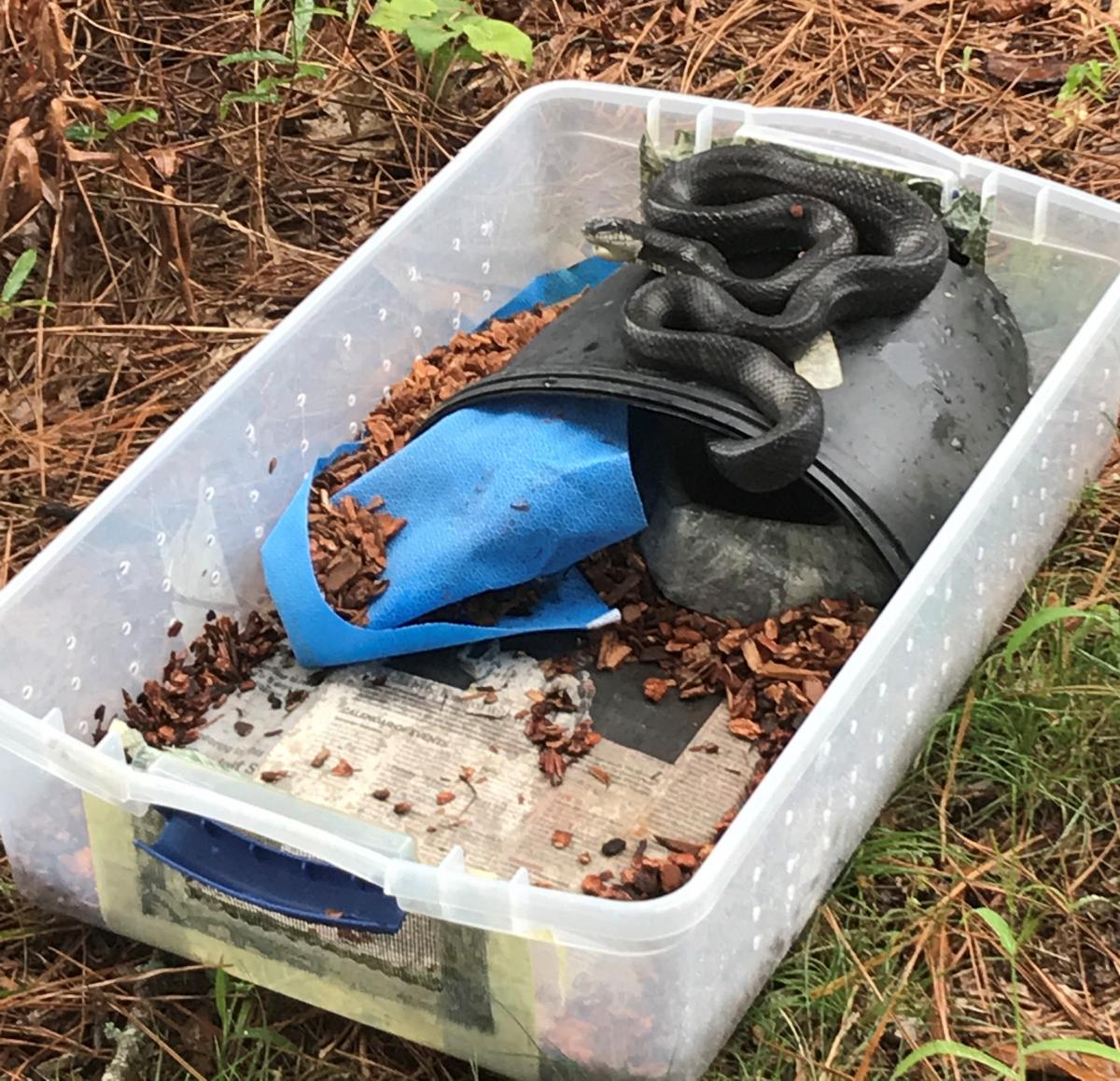 Now the question is ... will this post draw more transport volunteers to WCV ... or run some away???  I’m not a fan of snakes and would never hold one, but volunteered for these transports. Always willing to help wildlife in some small way!