When Secret Snake Supporters Save You 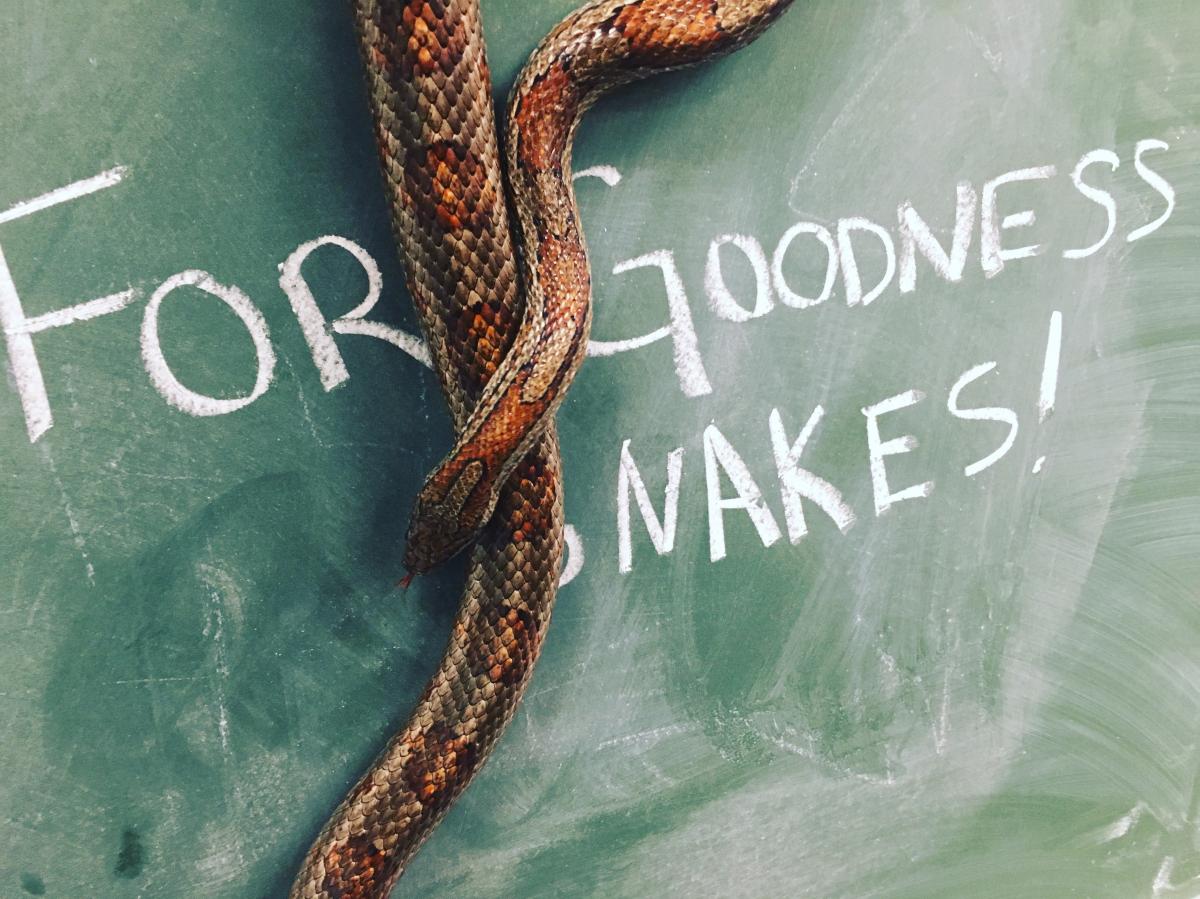 The past two summers, I’ve presented a series of snake-themed programs at different libraries in Virginia; the program is called “For Goodness Snakes!” and, as the title suggests, it’s all about snakes! I talk about snake adaptations, introduce the audience to our ambassador snakes, and I even pretend to hunt like a snake with the kids.

I love when I have the chance to help people feel a little less afraid of this divisive animal and encourage people to make better decisions when they encounter snakes in the future.

At the end of public presentations like this, more often than not, a stream of people come up to me because they have additional questions, or they want to say thanks, or they have a story to share.

Sometimes they want to tell me that they once brought an animal to the hospital (I thank them for caring enough to help that animal). Sometimes they tell me they saw a certain animal in their backyard and want me to marvel along with them about the sighting (and I do).

The best of these stories are short and sweet and hopeful. I love them.

But when it comes to snakes, the stories people share are rarely sweet or hopeful. There is something about snakes that makes people want to share sad stories or unkind words about these special reptiles.

During this series of snake presentations, I heard the odd positive story about a snake encounter, or answered a question about snake identification. But overwhelmingly, the stories I heard from people were about how they killed a snake in their backyard because they thought it was venomous, or worse -- because “the only good snake is a dead snake”. Some of these people wanted to get a rise out of me, but others seemed to want confirmation that they did the right thing.

Most often I responded to the stories of snake killings with something like, “That’s very sad. I’m sorry you felt the need to kill a harmless snake, but hopefully you learned something today that will change your behavior during future snake encounters.” I kept my response short, honest, and hopeful. But really, I felt like one more sad snake story might make me cry in front of a room full of strangers.

One afternoon, following one of these snake presentations, a woman came up to me and started off by saying, “Now I really, really do not like snakes …” and I thought this was the moment I’d snap. The compassion fatigue would set in and this poor woman and her grandson would witness my meltdown. But then she continued … 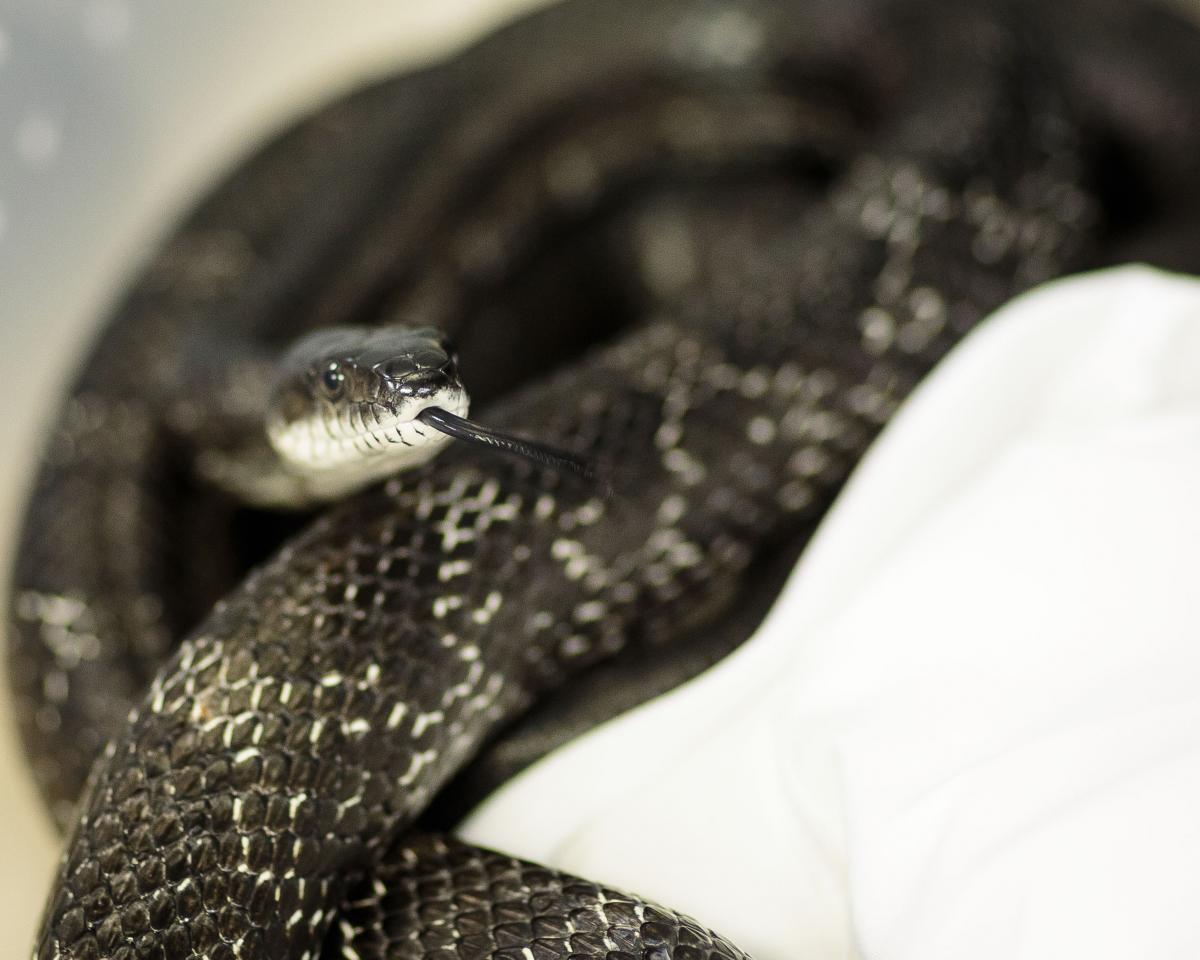 “ … I really don’t like snakes, but there is black snake that spends the winter in my cellar every single year. Like clockwork, he shows up in the late fall, and come spring, I open the cellar door and he slithers back out. He doesn’t bother me, and I certainly don’t bother him. Boy do I hate snakes … but we were catching so many snakes in the landscape netting in my garden, I told my son we can’t use it anymore. It’s just too awful.”

And I did nearly cry, because this woman – this self-proclaimed “snake-hater” – was more kind to snakes than many people are, even though she really didn’t particularly like them! I told her she was a very kind person, and that I really didn’t expect her story to take that sharp left turn. I thanked her for not using landscape netting, and we parted ways.

I really needed to hear her kind story. And I totally cried on the ride home.