Being a Herp Nerd: Maggie McCartney 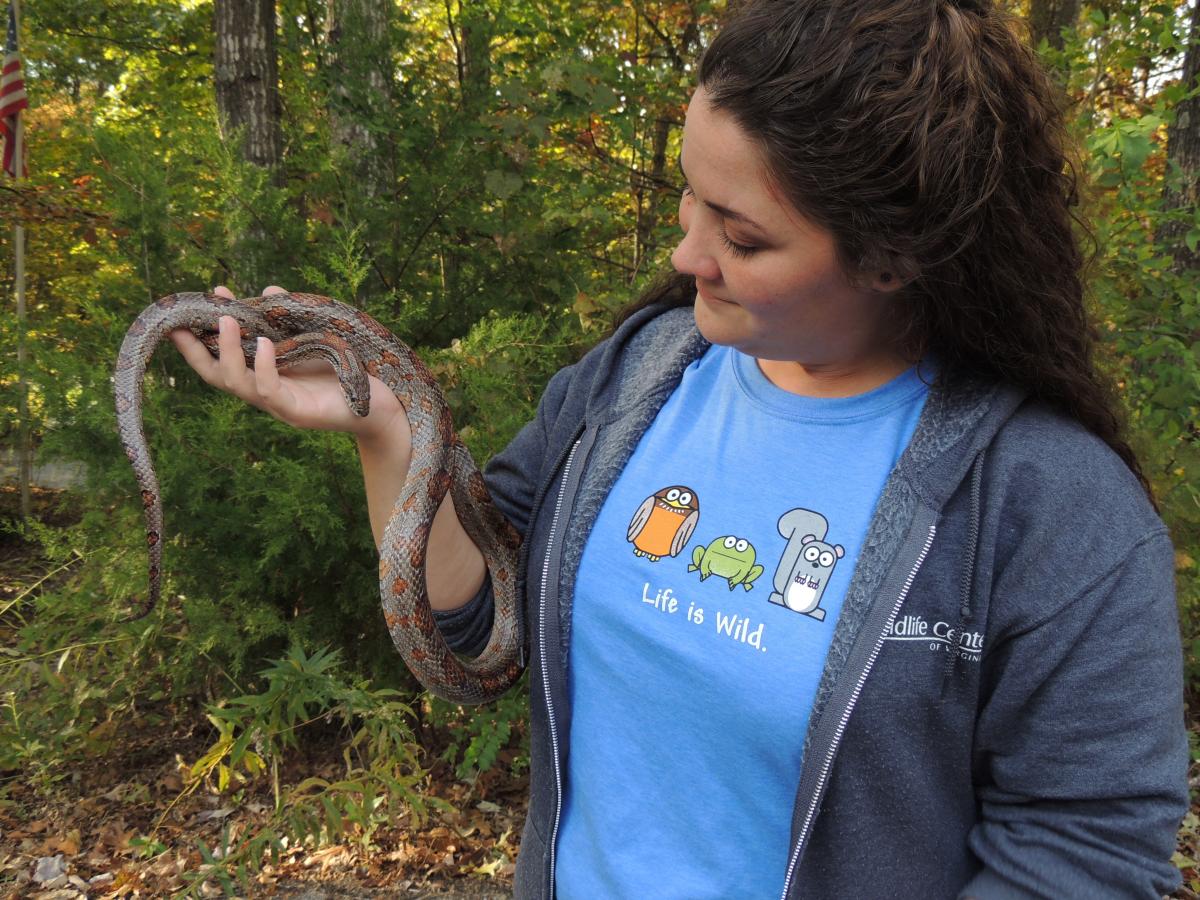 Maggie McCartney first joined the Wildlife Center staff as a front-desk coordinator, then took over the Wildlife Care Academy in 2018. Maggie is responsible for management, development, and execution of online classes in wildlife biology and rehabilitation as well as the general management of the Academy.  We asked Maggie to share some perspectives on her work at the Center, and on being a herp fan!

How did you come to work at the Wildlife Center? What’s your background?

I started at the Wildlife Center of Virginia as a treatment team volunteer during the summers while I was in college.  After finishing graduate school, I held several positions working with various wildlife species and in higher education.  When life brought me back to the Valley, an opportunity to join the team at the Wildlife Center of Virginia was available and I jumped at the chance.  I have always been professionally and personally interested in reptiles and amphibians.  I encounter a wide variety of species here at the Center, but I am particularly drawn to snakes.

What’s your favorite thing about snakes?

[All the things.  No, honestly,] I think my favorite thing about snakes and reptiles, in general, is how incredibly diverse and specialized their adaptations are.  These animals that are all so similar at first glance, but a closer look reveals the vast variation in anatomy, habitat, and lifestyle.  Each species of snake has evolved to optimize their ability to survive in their particular ecosystem niche.  Among my favorite examples of this are sea snakes, whose tails have evolved into a paddle-like form, allowing them to move efficiently through the water where they spend most of their lives.  A layman may even mistake them for a fish such as an eel!  In general, I believe that knowledge and understanding is the best defense against irrational fear.  When I encounter people who fear or hate snakes, I encourage them to learn as much as possible about how these animals live.  By understanding them better, often that fear can be lessened.

What’s the biggest challenge in talking to the public about snakes? 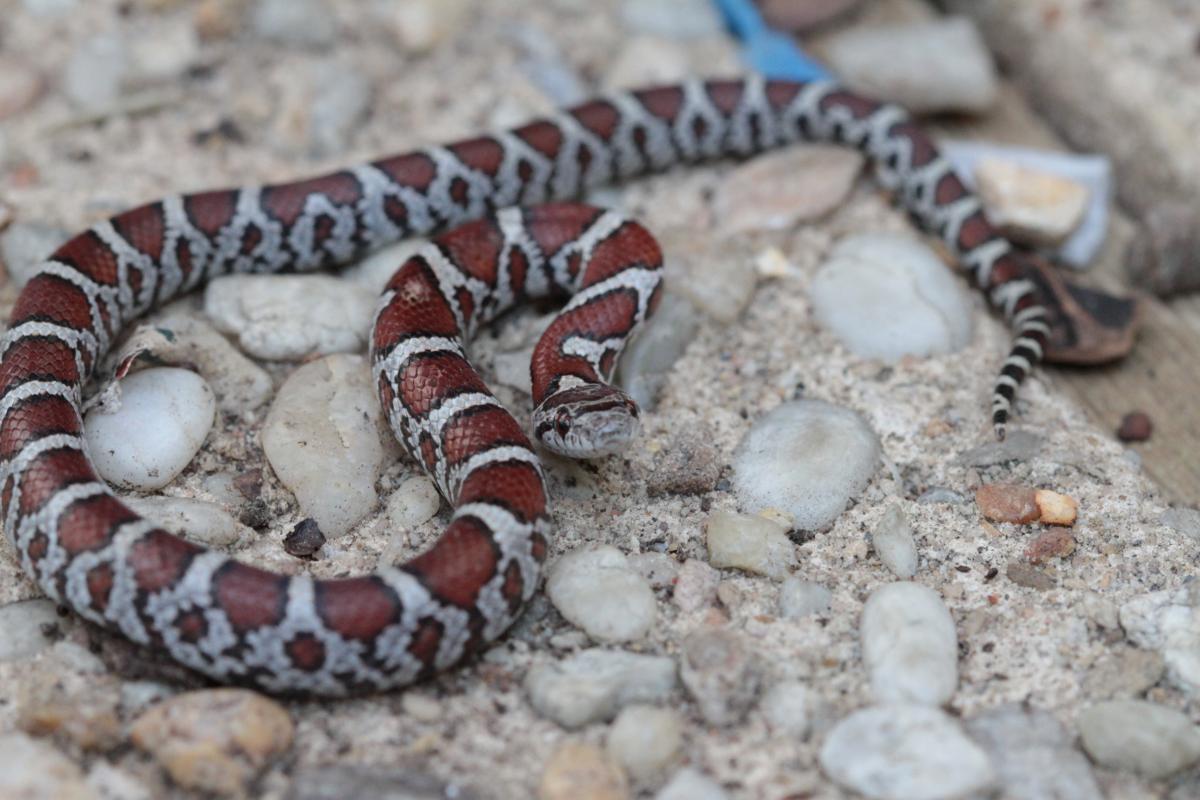 When speaking to the public about snakes, one of the most important messages I want to get across is that there is never a valid justification for killing a snake.  No snake wants to bite or envenomate a person.  Snakes that bite do so because they feel threatened or frightened and they are attempting to defend themselves.  Following a public talk about snakes, there are often several people who want to share stories about how and why they have killed snakes they have encountered.  The biggest challenge for me is hearing these stories, knowing that often the person is looking for validation for their actions, which I am not going to offer.  For me -- someone who understands, respects, and loves these animals -- hearing about them being killed is upsetting since there is always a better option than taking a life.  While I know that I will not convince everyone to feel the same way about reptiles that I do, I hope to provide information that may help to reduce the irrational fear and hate that some people feel toward snakes.

What’s your advice for someone who wants to work in the wildlife field?

Anyone who wants to work with wildlife should strive to be a lifelong learner.  It is important to gain as much education as possible early on and to never stop learning new things.  Wildlife care is a continually evolving field, especially since our use of this planet and its natural resources presents new problems for wildlife year after year.  Know the challenges faced by the species you are interested in, and seek opportunities to learn from and communicate with others in the field as often as possible.